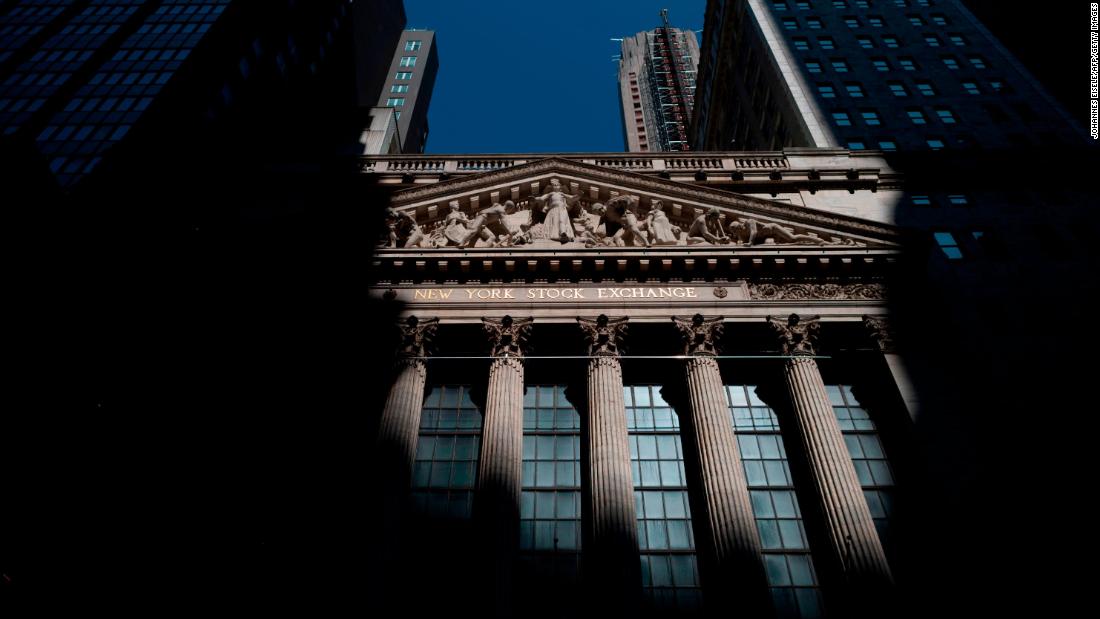 Authorities also more than doubled the amount offered during two-week term repurchase, or “repo,” agreements to at least $45 billion. During overnight repo operations, the central bank eases pressure and adds liquidity by purchasing Treasuries and other securities.

The NY Fed cited the coronavirus outbreak, which has forced Wall Street firms to consider how they will operate if New York City requires employees to work from home.

The moves “should help support smooth functioning of funding markets as market participants implement business resiliency plans in response to the coronavirus,” the NY Fed said in a statement.

In other words, the Fed wants to prevent borrowing rates from creeping higher during the market stress.

JPMorgan Chase (JPM), America’s largest bank, recently asked thousands of its employees to work from home for a day and is testing backup trading sites in case the outbreak disrupts its primary trading floors in New York and London.

The NY Fed first began pumping money into the overnight lending market in September in response to spiking borrowing rates. Although it gets far less attention than stocks and bonds, the overnight lending market is critical to the functioning of the global financial system. It allows banks, hedge funds and other financial institutions to cheaply and easily borrow money.

Analysts said unlike that rescue in the fall, Monday’s announcement was preemptive in nature, aimed at avoiding a similar surge in borrowing costs.

“The Fed wanted to send a signal that it sees what’s going on in markets and is being responsive,” said Mark Cabana, head of US rates strategy at Bank of America. “Why not? There is very limited cost for the Fed.”

Overnight secured lending rates have been relatively stable during the recent turmoil. However, unsecured rates have been more volatile, reflecting rising economic concerns.

Coronavirus fears, coupled with an historic collapse in oil prices, sent shockwaves through markets Monday. Selling was so intense that circuit breakers were triggered, forcing a 15-minute trading halt on the New York Stock Exchange. US stocks rebounded from session lows following the rare trading pause.

“I’m not sure that the Fed’s actions will help valuations, but it will prevent a banking reserve shortfall from compounding the risk-off tone in financial markets,” said Guy LeBas, managing director of fixed income strategy at Janney Capital Markets.

Last week, seeking to calm markets, the Fed announced its first emergency rate cut since 2008. Investors are betting the US central bank will need to further slash rates, perhaps all the way down to zero.

Wall Street is clamoring for more action from Washington, including potential fiscal stimulus in the form of tax cuts or spending packages. And the Fed is under pressure to provide more help as well.

“The market is looking for the Fed to do more,” said Cabana.

Cabana said investors want the Fed to invoke its emergency powers to launch lending programs aimed at helping parts of the economy getting clobbered by the coronavirus pandemic.

“Investors are speculating about whether the Fed could lend to airlines, cruise operators, hotels and restaurants,” he said.