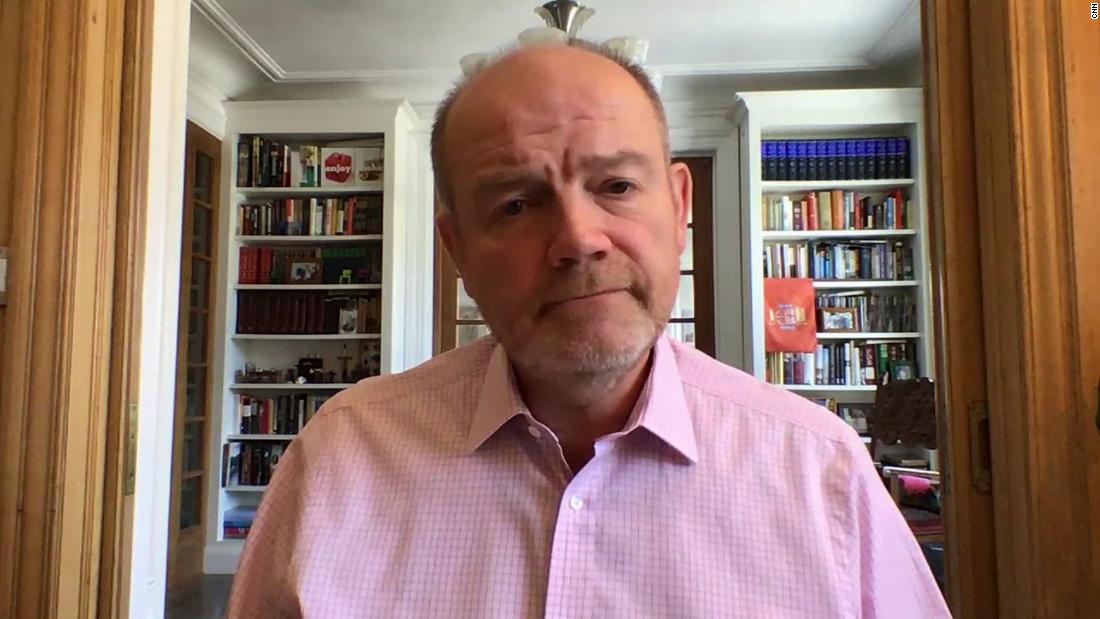 “Moments like this, this extraordinary and terrible experience which this country and the world is going through, is a moment for news organizations and newspapers to find audiences and prove the value of trustworthy news,” Thompson told CNN’s Brian Stelter on “Reliable Sources” on Sunday.

Advertising demand is closely linked to the performance of the larger economy. News organizations and tech giants alike experienced painful ad revenue drops during the first three months of 2020, as coronavirus forced many businesses to shutter and pull back on spending.
Those challenges reached The New York Times. The company reported a record 6 million subscriptions during the first three months of 2020, an increase of more 587,000 from the prior quarter, but its quarterly advertising revenue fell by 15.2%. Thompson said he now expects the company’s ad revenue to drop by up to 50% in the June quarter.

“We’re seeing a really big — we think, transient — hit to advertising,” Thompson said. “The explanation is very simple: (It’s) the massive, almost medically induced coma which so much of the economy has gone into has a direct effect on advertising.”

However, Thompson said the Times is better able to weather this revenue crunch than those of years past, as the company now relies on advertising for only a quarter of its total revenue. Far more important now are its subscriptions, where Thompson said the company is experiencing “really quite astonishing growth.”

Other news organizations are not so well positioned. Coronavirus has sped up the collapse of local newsrooms — resulting in cut hours, layoffs and pay cuts. Thompson said the Times may be forced to eliminate a “small number” of jobs in coming months, though it will be “a very small percentage of the total.”

He acknowledged that many news organizations are facing hard times, but implored them to look toward the future.

“If papers have got enough … cash on hand to keep going through the crisis, I think they can build audiences and build loyalty and build recognition,” Thompson said.

The crisis could be a chance for newsrooms to innovate, he said, adding that the Times continues to hire in journalism and digital product roles such as engineering and data science.

“I recognize that’s very hard for other media players,” he said. “But I have to say, if it’s humanly possible, this is the moment when the world needs great journalism. It needs newsrooms working 24/7. It need journalism now.”