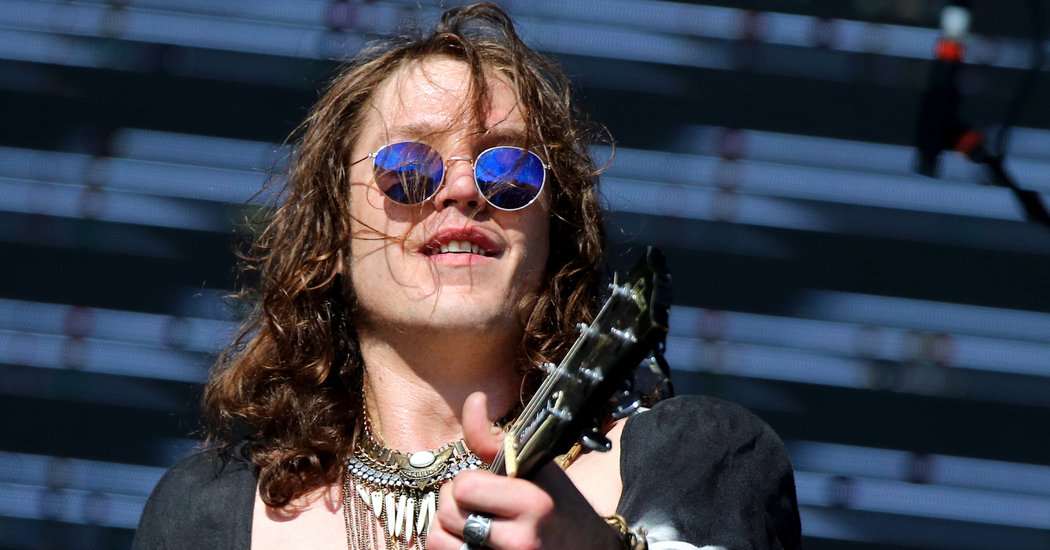 Technically, the first major rock concert to open in the United States since the pandemic hit is still on for Friday. But its prospects were certainly clouded by an announcement Tuesday that the Arkansas Department of Health would issue a cease-and-desist order to block it.

Mike Brown, a representative for Temple Live, a venue in Fort Smith, Ark., said his team was still in discussions with state officials about whether the show, with Travis McCready and other musicians, could go ahead. “We have not pulled it down,” he said early Wednesday.

On Tuesday, Gov. Asa Hutchison said that the concert failed to meet the state’s directives for opening concerts. He was to allow indoor venues such as theaters, arenas and stadiums to reopen starting May 18 as long as they limited their audiences to fewer than 50 people.

But the venue had said its show would be held three days earlier, on May 15, with more than four times that number of fans allowed in — 229 — in an 1,100-seat theater.

Temple Live said it was introducing special measures to protect concertgoers’ safety, such as taking fans’ temperatures when they arrived, directing them along one-way walkways, making face masks mandatory, and seating people apart in “pods,” or small gatherings, restricted to friends and relatives who are comfortable together.

But Governor Hutchison said the venue’s safety measures were insufficient.

“In terms of the concert, there will be a cease-and-desist order that will be issued by the Department of Health, directing that that concert not take place, which is an official legal order and directive that will go out,” he said at his daily briefing.

“Clearly, it is three days before we determined it was an appropriate time to open up to a limited capacity some of those indoor venues,” he said. “And even if you’re going to have 250 people at a venue, you still had to have a specific plan that would be approved by the Department of Health. None of that was done in this case. It’s out of time.”

The governor’s office did not respond immediately to a question Wednesday about whether it had already issued the order.

In the news conference Tuesday, Gov. Hutchison did not elaborate on how the state would enforce the intervention. In a statement last week, his office said, “The Department of Health directive does have authority to legally restrict gatherings that are not in compliance.”

When asked the same question last week, the mayor of Fort Smith, George B. McGill, said in an interview: “We would count on the state. We practice community-based policing. That would be the first thing. We would try to practice good policing. If the governor said it’s not open, we would encourage people to wait until next week.”

He said the city would support the state’s policy for reopening concerts because the governor’s approach had so far worked well and because he didn’t want to set back the progress the city had made in combating the coronavirus.

Mr. McCready was to take to the stage for what was billed as an intimate acoustic live performance with three accompanying musicians.

Temple Live has also added a support act for the show, the musician Lauren Brown.

Mr. Brown, the representative for Temple Live, said the concert was selling well but that the governor’s statements had added uncertainty.