Oil consumption just fell off a cliff. OPEC is facing a huge test 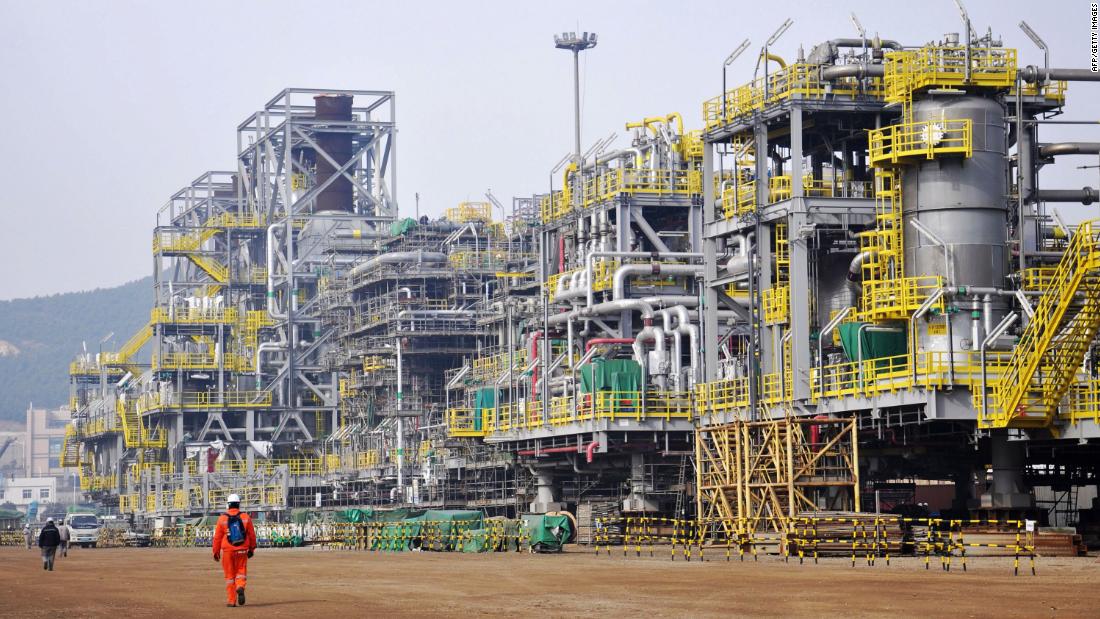 Research firm IHS Markit said Wednesday that oil demand will suffer its steepest decline on record in the first quarter — worse even than during the 2008 global financial crisis — as schools and offices close, airlines cancel flights worldwide and a growing number of people hunker down at home.

But reduced consumption will be widespread, and IHS Markit expects global demand to drop by 3.8 million barrels per day in the first quarter compared to 2019.

“This is a sudden, instant demand shock — and the scale of the decline is unprecedented,” said Jim Burkhard, vice president and head of oil markets at IHS Markit.

The warning comes ahead of a critical meeting Thursday for OPEC members and allied producers in Vienna. The cartel, is under pressure to announce yet another round of coordinated production cuts, its preferred method of propping up prices.

Coronavirus fears have already driven oil into a bear market, with Brent crude futures, the global benchmark, trading at $52.65 per barrel, more than 23% below their recent peak in early January. US oil is trading at $48.22, nearly 24% below recent highs.

Given the current climate, even concerted action by OPEC may not be enough to stabilize markets.

Goldman Sachs told clients this week that OPEC will need to agree to curb production by at least 1 million barrels per day in order to avoid a “sharp” sell-off.

Saudi Arabia is reportedly still lobbying for support from Russia. Though not a member of OPEC, the country has coordinated production levels with the cartel in recent years.

Global oil prices actually increased this week in anticipation of the deeper cuts to come.

But the situation remains dire. Goldman Sachs said it now believes that oil demand will shrink in 2020. Before the coronavirus outbreak, it expected demand to increase by 1.1 million barrels per day.

IHS Markit likewise forecasts that oil demand will contract in 2020, even if there’s a recovery in the second half of the year.

Damien Courvalin, a senior commodity strategist at Goldman Sachs, cautioned that OPEC’s cuts would have to be sustained for prices to start moving up. Given the virus’ global impact, the bank doesn’t expect prices to change course until after April.

“While such cuts will help normalize oil demand and inventories later this year, they can’t prevent an already started large oil inventory accumulation,” Courvalin said in his research note.