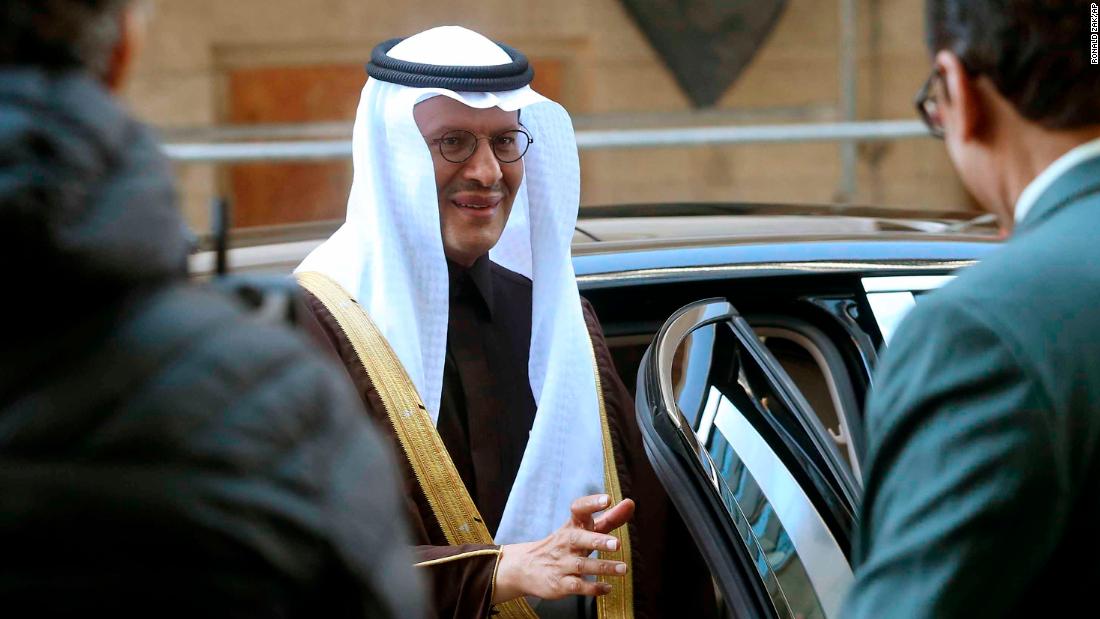 The cartel unveiled a plan Thursday to reduce output among its 13 members by 1 million barrels per day, and said it would seek an additional 500,000 barrels per day in cuts from longstanding allies including Russia.

Russia, the cartel’s main partner, still needs to sign on, according to Iran’s oil minister. OPEC and its allies are scheduled to meet Friday in Vienna.

The new cuts would run through the second quarter of 2020. Existing cuts of 2.1 million barrels per day by OPEC and Russia would be extended through the end of the year under the plan.

OPEC has faced immense pressure to act since oil prices fell into a bear market last month as the coronavirus outbreak destroyed demand for fuel, initially in China.

Research firm IHS Markit predicted Wednesday that oil demand will suffer its steepest decline on record in the first quarter — worse even than during the 2008 global financial crisis — as schools and offices close, airlines cancel flights and a growing number of people hunker down at home.

Goldman Sachs told clients this week that OPEC needed to agree to curb production by at least 1 million barrels per day in order to avoid a “sharp” sell-off.

The investment bank now believes that oil demand will shrink in 2020. Before the coronavirus outbreak, it expected demand to increase by 1.1 million barrels per day.