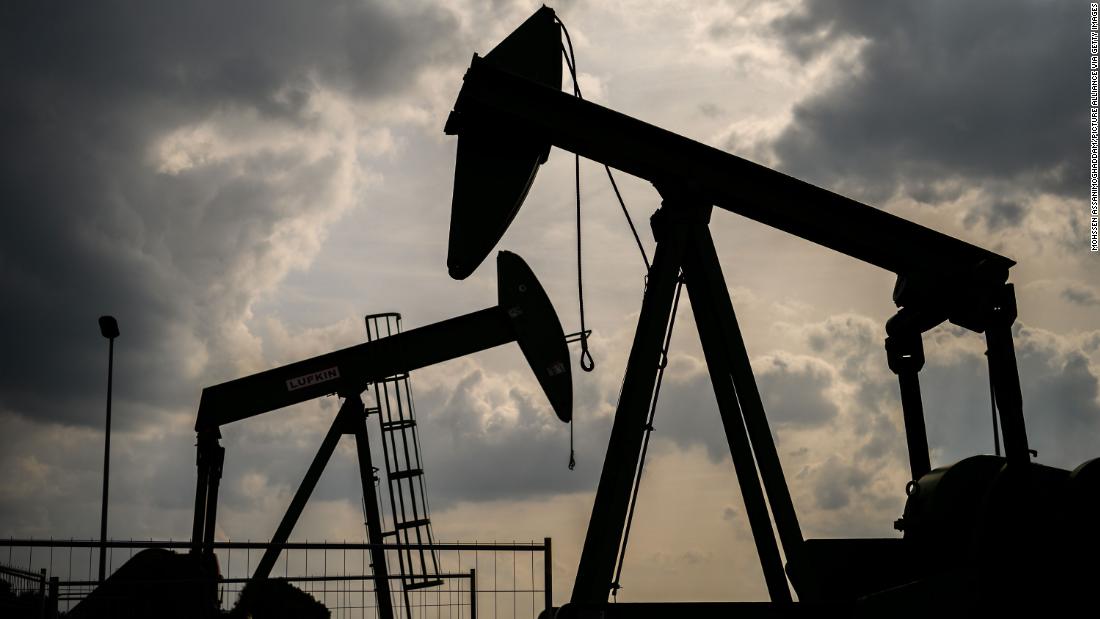 Brent crude futures, the global benchmark, rose above $42 per barrel for the first time since early March on Friday. Prices have gained more than 18% this week. West Texas Intermediate, the US benchmark, increased to more than $39 per barrel.

OPEC will meet on Saturday to discuss extending output cuts by one month, two OPEC sources confirmed to CNN Business.

Members of OPEC and their allies, including Russia and Mexico, already pledged to cut output by 9.7 million barrels a day in May and June, helping to prop up oil prices as demand for crude begins to recover.

But Bjornar Tonhaugen, head of oil markets at Rystad Energy, notes that oil producers are still managing a tough balancing act, preventing them from backing off too soon. Countries like Saudi Arabia want to keep whittling down what’s in storage facilities, helping prices rise to a more sustainable level before reversing course, he said.

“Even if demand exceeds supply for a while, that does not mean that we really have a problem,” Tonhaugen told clients Friday.

Global oil prices have risen for the past six weeks as restrictions on movement ease and economies begin the process of reopening. Brent crude has more than doubled after hitting its lowest level in decades in April. But prices remain depressed. In early January, Brent crude was trading close to $69 per barrel.

Investors, however, see the situation improving from here on out, and are now mostly focused on what will happen in August. Craig Erlam, senior market analyst at Oanda, thinks output will likely be able to increase again at that point.

Saudi Arabia, which added to existing cuts by committing to slash an additional 1 million barrels per day in June, will reportedly allow that production to come back online.

Still, risks remain. Another wave of coronavirus infections could hit demand at a crucial moment. And it’s hard to say definitively that people will return to old habits as quickly as expected.