Oil prices: Saudi doubles down on threat to flood market 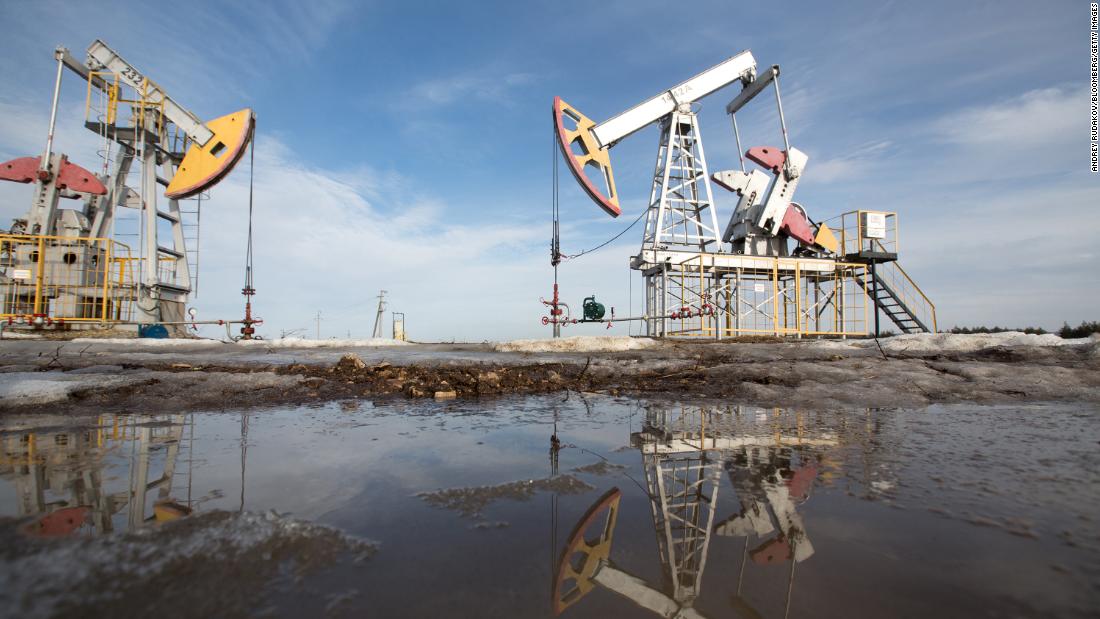 Just a day after confirming that it would jack up production by about 2.5 million barrels per day starting April 1 in a battle for market share with Russia and US producers, state oil company Saudi Aramco said it would increase its “maximum sustainable” capacity by 1 million barrels to 13 million per day. In other words, the Saudis are digging in for a war of attrition.

“As this does not affect production in the short term, we believe this does not impact short term prices much, but could influence sentiment negatively, which explains the modest price decline today,” said Bjoernar Tonhaugen, head of oil markets at Rystad Energy.

Brent crude futures, the global oil benchmark, and US oil fell 4% to $32.98 on Wednesday. Brent prices have fallen by about 28% since Thursday, and 48% since a peak in early January.

OPEC, led by Saudi Arabia, had proposed additional production cuts through the end of 2020 but Russia refused to agree and warned it would produce as it pleases from next month in a bid to recover market share lost to US shale companies in recent years.

The falling out has opened the door to a free-for-all fight for customers just as the oil industry faces its biggest challenge since the global financial crisis. The coronavirus epidemic is destroying demand for fuel as air travel slumps and as efforts to contain the spread of the disease force businesses to close, at least temporarily.

Saudi Arabia told its preferred customers over the weekend that it would cut its official selling prices by $6 to $8 a barrel. Other members of OPEC are now piling in. ADNOC, the UAE’s state oil producer, said Wednesday it was ready to supply 4 million barrels per day in April, up from about 3 million at present.

“In addition, we will accelerate our planned five million barrels per day capacity target,” it said in a statement. It had been aiming to hit that target by 2030.

Russia shows no sign of blinking in the standoff with its erstwhile OPEC allies, as it sees an opportunity to undercut American energy dominance. The United States has supplanted Russia as the world’s biggest oil producer thanks to the recent shale boom.

“Saudi Arabia announced that it had reduced the prices … announced the increase in oil production. We believe that in these conditions this is probably not the best option,” Russian energy minister Alexander Novak told state media on Wednesday. “It would be right to keep the production at the levels achieved in the first quarter.”

Now, the energy meltdown threatens to cause a repeat of the 2014-2016 crash that bankrupted dozens of oil and gas companies and caused hundreds of thousands of layoffs.

It could also seriously damage countries such as Iraq, Angola, Nigeria and Algeria at a time of mounting concern about the health of the global economy because of coronavirus.

Fatih Birol, head of the International Energy Agency, told CNN Business on Tuesday that producers should stop playing “Russian roulette” with the oil market because it could have “grave consequences.”

“The only thing I would hope, that in the oil markets, common sense will prevail and all the actors behave responsibly as the world is facing major challenges today,” he told CNN Business’ Richard Quest. “Weak economy and the coronavirus is a problem for all of us. If they don’t do it, the citizens of this world will not forget it.”

— John Defterios and Matt Egan contributed to this article.