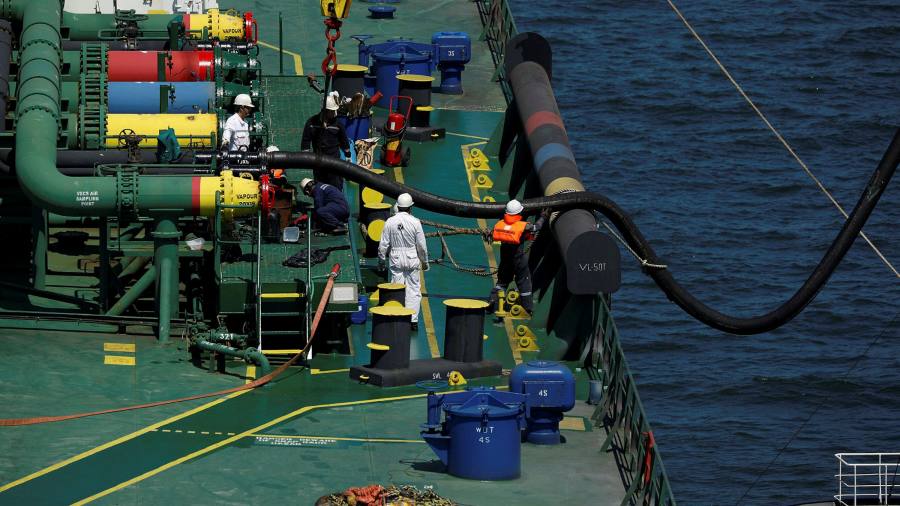 HSBC, ABN Amro and Société Générale are among a group of banks owed almost $4bn by Hin Leong, the Singapore oil trader scrambling to restructure its finances as a brutal downturn hits energy markets.

The privately owned company, which is controlled by self-made billionaire Lim Oon Kuin, entered talks with its lenders this week about a standstill agreement, said people with knowledge of the situation.

The plight of Hin Leong, one of Asia’s biggest fuel traders, is being keenly followed by rival traders concerned about the willingness of banks to finance commodities in Singapore and beyond.

The sector has been rocked by scandals over the past year, most recently the collapse of Singapore-based Agritrade, which left 20 banks facing losses running into the hundreds of millions of dollars.

Noble Group, the commodity trader that almost blew up in an accounting and debt scandal before pushing through financial restructuring, was also listed in Singapore.

“This could have repercussions on the willingness of banks to finance commodities in Singapore especially smaller players that are likely to feel the pressure of curtailed bank lines.” said Jean-François Lambert, a former trader finance banker who runs consultancy Lambert Commodities. Singapore is one of the world’s biggest hubs for commodities trading.

HSBC has the biggest exposure to Hin Leong at $600m, followed by ABN Amro at $300m, while Société Générale has lent the company $240m. In total, around two dozen banks are owed $3.85bn by the company.

Hin Leong, HSBC, ABN and Société Générale declined to comment. Sinopec did not immediately respond to a request for comment.

It is not clear what has caused Hin Leong’s predicament but the coronavirus pandemic has led to an unprecedented collapse in fuel demand and hammered oil prices, which have more than halved since the beginning of the year.

The downturn has tested to the limit the risk management skills of an industry that operates on razor-thin margins in highly competitive markets.

Traders were first alerted to problems at Hin Leong when several lenders refused to issue new letters of credit, an important short-term financing tool for trading houses that act as a guarantee of payment to a seller.

“Everyone is shocked by this because this is a company that has been around 50 years, deemed trustworthy and always delivered,” said one banker.

Hin Leong, which means “prosperity” in Chinese, was founded in 1963 and has grown into one of the biggest suppliers of marine fuel in Asia. Its turnover was $14bn in 2012, according to the company.

OK Lim, as the company’s founder is better known in Singapore, started the business with a single truck supplying diesel to local fishermen. His net worth was recently put at $1.5bn by Forbes. He was born in Fujian province, China.

Mr Lim’s business empire includes Ocean Tankers, which claims to own more than 100 ships including 14 oil supertankers and is run by his son Evan Lim, and Universal Terminal, an oil storage joint venture with PetroChina

Hin Leong is being advised by accountant PwC and law firm Rajah & Tann.