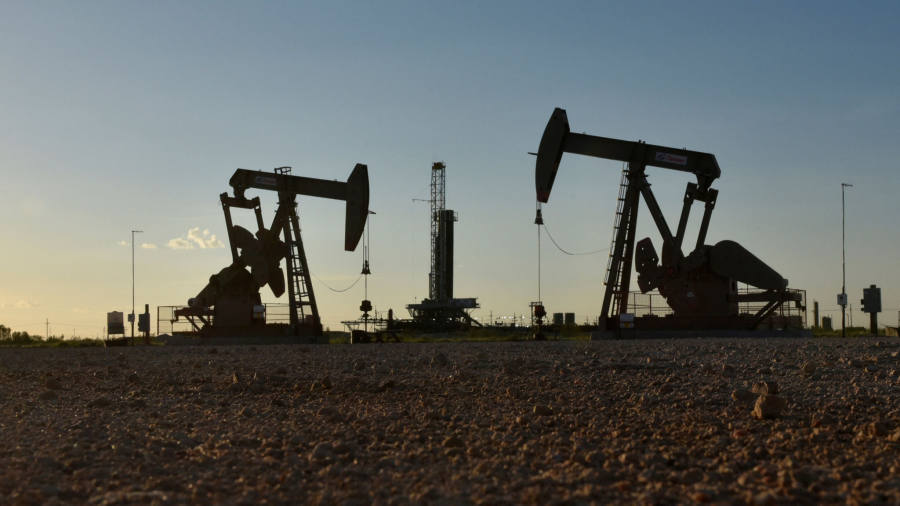 The coronavirus outbreak has led the world’s biggest oil traders to slash their projections for global demand growth to the weakest levels since the financial crisis, with many expecting consumption to stay steady or even shrink in 2020.

Vitol, Trafigura and Gunvor, which together shift almost 15m barrels of oil each day through their vast trading operations, all now see demand either flatlining or growing only marginally this year.

Consumption could even contract, they warn, if the virus is not contained rapidly and continues to weigh on economic activity.

Consultancies have already sharply cut their forecasts for global oil demand growth in 2020. But the projections from traders more intimately involved in the market will add pressure on Opec and Russia to agree deep cuts in output when they meet over Thursday and Friday to arrest crude’s fall from $70 to $50 a barrel since January.

“We’re a lot closer to zero growth in oil demand for 2020 than we ever thought we would be,” said Ben Luckock, Trafigura’s co-head of oil trading, arguing that the impact of the virus was greater than many analysts had expected. Trafigura expects demand to be severely depressed for most of the first half, before recovering by the end of the year.

“It takes a while to filter through the system, but it could be disastrous for demand in March,” Mr Luckock said.

Since the beginning of the commercial oil market in the 19th century it has been rare for annual demand to drop, with contractions generally limited to recessions, as in 2008, or dramatic spikes in price, such as during the Arab oil embargoes of the 1970s. Demand hit a record 100m barrels a day in 2019, and before the viral outbreak had been expected to grow by at least 1m b/d this year.

Torbjorn Tornqvist, chief executive of Gunvor, said global oil demand had already dropped by about 2m b/d in the first quarter because of the impact of coronavirus and a mild winter in the northern hemisphere.

“The full impact of the virus’s spread on demand remains difficult to know because so much rides on whether it can be curtailed this spring and when things start to normalise,” Mr Tornqvist said.

“But for now we expect either a small contraction or only very mild growth for the year as a whole.”

Vitol, the world’s largest independent oil trader, believes China’s demand fell as much as a third, or 4m b/d, at the peak of the lockdowns in the country. The trading house now sees oil demand growing by less than 0.5 per cent this year, if at all, in the wake of smaller-scale restrictions likely to be implemented in Europe and North America.

Even if the virus was contained by the summer and governments implemented enough economic stimulus, the company expected only “marginal oil demand growth at best this year”, said Giovanni Serio, Vitol’s global head of research.

“If the virus’s spread cannot be stopped by summer then the situation could get worse, and we may see oil demand contract.”

Saudi Arabia was on Thursday asking producers in the so-called Opec+ group to agree additional cuts of about 1.5m barrels at meetings in Vienna, according to three people familiar with the plan.

This would come on top of cuts of 2.1m b/d agreed in December last year, but the plan faces opposition from Russia, which would rather extend the existing programme of cuts through to the end of the year. A pact between Opec and its allies cannot be reached until Russia joins the talks on Friday.