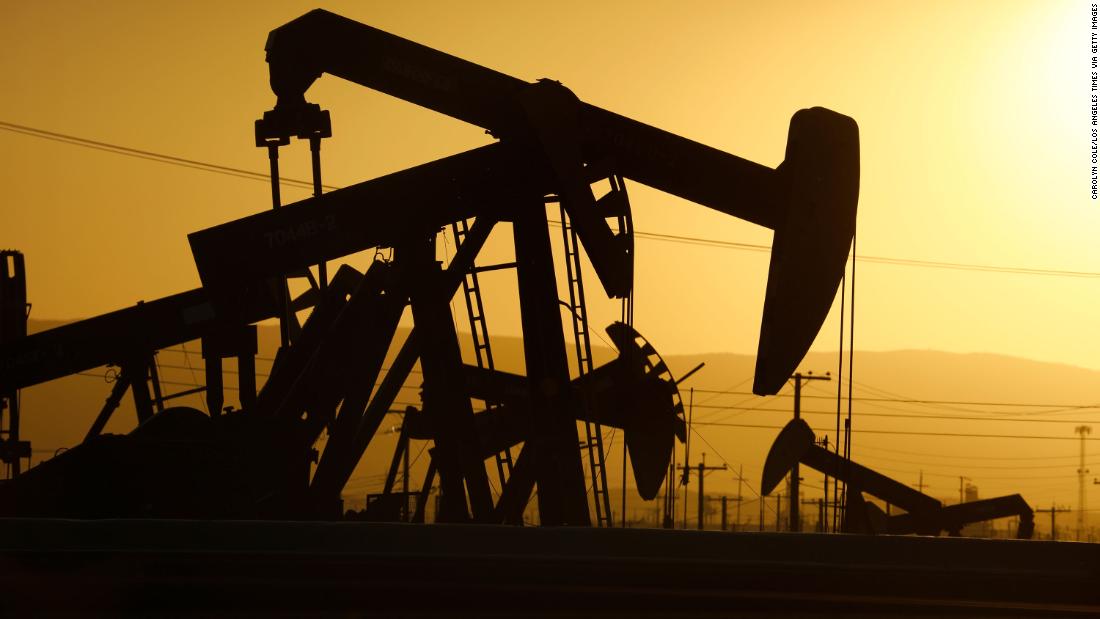 Members of OPEC and their allies, including Russia and Mexico, already had pledged to cut output by 9.7 million barrels a day in May and June, which has helped prop up oil prices as demand for crude begins to recover. It was the deepest cut ever agreed to by the world’s oil producers.
The group met virtually over a video conference. The lone dissenter was Mexico, which stuck to its April agreement. Its president Andrés Manuel López Obrador said on Friday that the country would continue to cut 100,000 barrels a day but would not agree to anything deeper.

“This adjustment [in May and June] has provided much needed relief to the market,” Mohamed Arkab, Algeria’s Minister of Energy and the president of OPEC, said in translated remarks, during Saturday’s opening comments. “Demand has picked up globally as economic activity slowly returns to some form of normalcy.”

Despite the April agreement, OPEC has been challenged by member countries that refused to comply with production cuts. Iraq and Nigeria both produced above the quotas in May and June.

On Saturday, however, Iraq announced that it will now comply with the production cuts OPEC set forth in April. Iraq’s Ministry of Oil spokesperson, Assem Jihad, said in a press release that Iraq had faced economic difficulties that complicated its ability to comply earlier.

Countries that didn’t comply in May and June agreed to compensate for their excess production by making additional cuts in July, August and September.

The coronavirus pandemic has caused oil demand to drop so rapidly that the world is running out of room to store it. At the same time, Russia and Saudi Arabia flooded the world with excess supply. That double black swan event caused oil prices to turn negative for the first time on April 20.
“I couldn’t imagine that I would live a day that I would see that thing to happen,” Prince Abdulaziz bin Salman bin Abdulaziz al-Saud, Saudi Arabia’s Minister of Energy said on Saturday, referring to April 20’s oil crash.
On Friday, Brent crude futures, the global benchmark, rose above $42 per barrel for the first time since early March. Prices have gained more than 18% this week. West Texas Intermediate, the US benchmark, increased to more than $39 per barrel.

Investors see the situation improving from here on out, and are now mostly focused on what will happen in August.