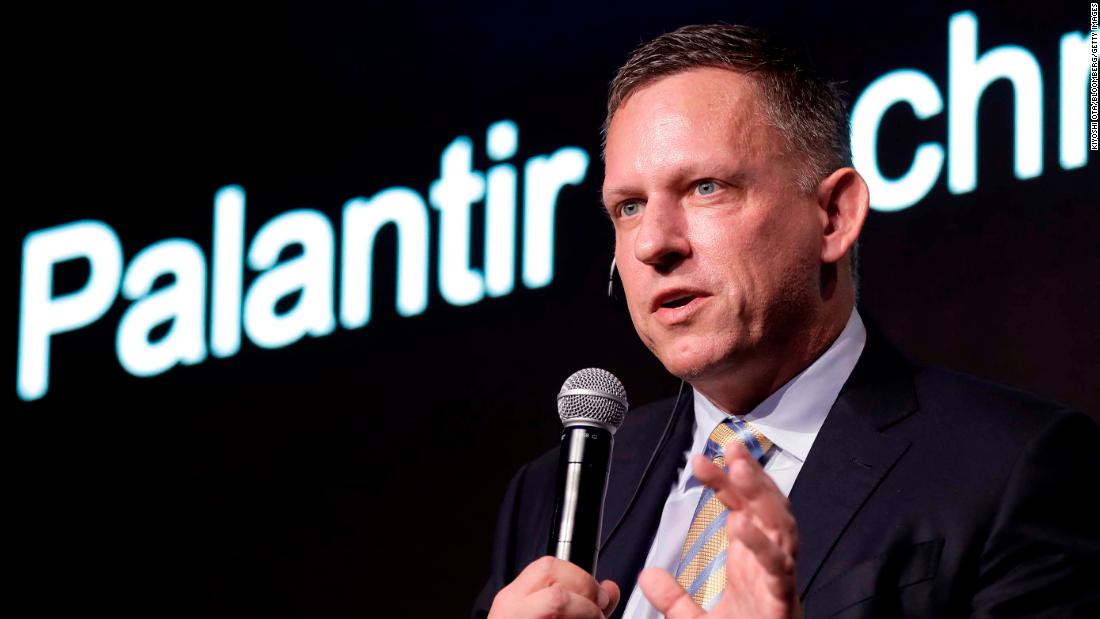 It has filed paperwork with the US Securities and Exchange Commission to issue shares in an initial public offering.

The company said in a brief statement on Monday that it had started a confidential process to list its shares after the SEC completes a review. Palantir did not disclose any financial information, or further details about its plans for the listing.

Founded more than 15 years ago by tech heavyweights including famed investor Peter Thiel and Alex Karp, its CEO, Palantir has worked with US government agencies such as the CIA and FBI, earning the data crunching firm a shadowy reputation and a reported valuation of roughly $20 billion.

Yet relatively little is known about the company’s operations. Palantir touts its ability to manage and secure data at a massive scale, but says little about which corporations or governments purchase its services.

Going public will eventually require Palantir to reveal additional information about its business. But its chosen route to an IPO will keep a wrap on any blockbuster details for a while longer. The confidential IPO filing process lets a company privately file its registration statement, known as an S-1, with the SEC for review.

This allows it to keep sensitive information out of the hands of competitors, customers and investors until it is closer to being ready to list its shares.

Palantir, which has long teased potential investors about a public listing, is making its move amid a huge upswing for tech stocks. The Nasdaq has soared by more than 50% to a new record high from its recent lows in March.