Pandemic starts process of EMs decoupling from each other 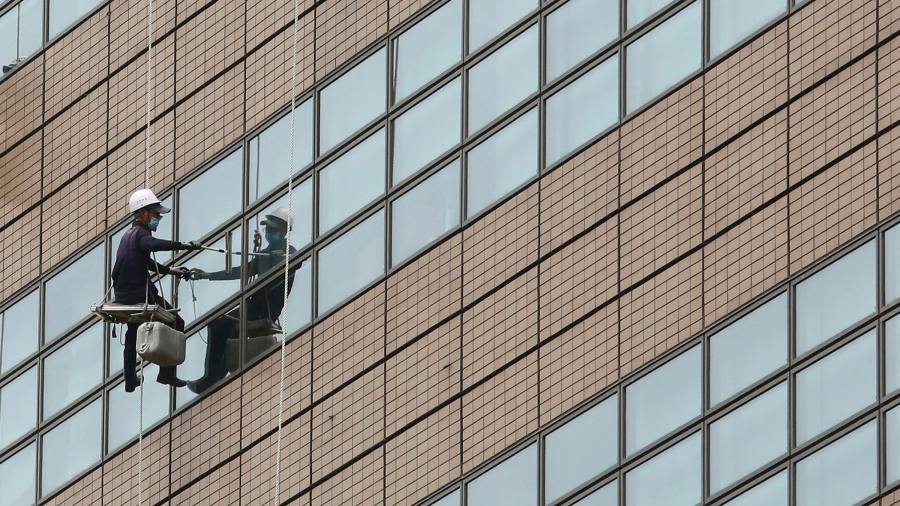 As much as has been said about EM not being a homogeneous asset class, they are often classed as one, spanning China to Argentina. Yet the pandemic is telling us that EM countries have grown worlds apart, independently from how we tag them. A particularly big divide is visible between North Asia and the rest of EM.

The ways in which different countries have dealt with, contained and are now overcoming coronavirus will determine their macro outlook and, ultimately, their market performance. China, Taiwan and South Korea — for those of us who still include South Korea in EM — are arguably dealing more effectively with the pandemic and are now further ahead on the path of social and economic normalisation.

At the other end of the spectrum are countries where the policy response has been slow and ineffective, such as Brazil and Mexico; where the social dynamics are such that a spread of the virus will be very difficult to contain, such as India; or where fiscal constraints limit the government’s ability to intervene, such as South Africa. These countries remain at elevated levels of Covid-19 infections and are likely to suffer the consequences of the pandemic for longer.

Alongside the tragic humanitarian impact, the crisis has exposed three key economic vulnerabilities of emerging countries. First, their credit health, as the risk of default increases at a sovereign and corporate level. Second, the significant stress that is building up on fiscal budgets, as governments try to stimulate their economies and support businesses and households. Third, the countries’ exposure to the decline in global demand of goods and services. This affects not only exports and tourism but also remittances, which are an important component of the gross domestic product of a number of emerging countries. However, the degree to which each country has been, and will continue to be, exposed to such risks in the longer term varies dramatically.

As an indicator of credit health, take the ratio of gross external debt to foreign exchange reserves. South Africa is above 300 per cent, while Mexico is close to 240 per cent. Taiwan, on the other hand, is just over 40 per cent, China stands at less than 70 per cent, and South Korea is around 120 per cent.

On the fiscal budget side, this year South Africa, Brazil and India are likely to reach deficits close to 11-12 per cent of GDP. Yet, market expectations call for a budget deficit of just 1.3 per cent in Taiwan and 3.2 per cent in South Korea. China here is the outlier, as the recently announced stimulus package puts it on the path to about 15 per cent. That said, the central government’s huge balance sheet is better equipped to withstand a double-digit deficit than Brazil or South Africa, at least for the time being.

Fiscal health matters not only from a macro perspective, but also for the consequences it is likely to have on our investment returns over the longer term. Cash-strapped governments will look at ways to fill up their coffers again. Companies in sectors with regulated returns or low taxes will just be the start. At that point, navigating regulatory risk, already high in EM, could become akin to playing hopscotch in a minefield.

China, Korea and Taiwan will not be immune to the global consequences of the pandemic. Supply chains around the world are bound to be further disrupted, as countries promote localisation and companies realise that dependence on one — often far away — supplier exposes them to significant risks. This will especially hurt China.

In addition, a return to pre-Covid-19 consumption habits is likely to be slow and uneven, at least until a vaccine is widely available. This is affecting domestic demand, particularly in services such as leisure activities and travel, and is clearly shown by the continued weakness in China’s traffic and hotel occupancy data. China will also suffer from increased tensions with the US, likely to escalate further into the November elections.

Of course, generalisation is the enemy of common sense. Given the current polarisation in market performance and valuations, opportunities for excess returns are to be found across many emerging markets, not only in North Asia.

But it is not any more about the whole of EM versus DM. You need to think country, not asset class. The decoupling has just begun.