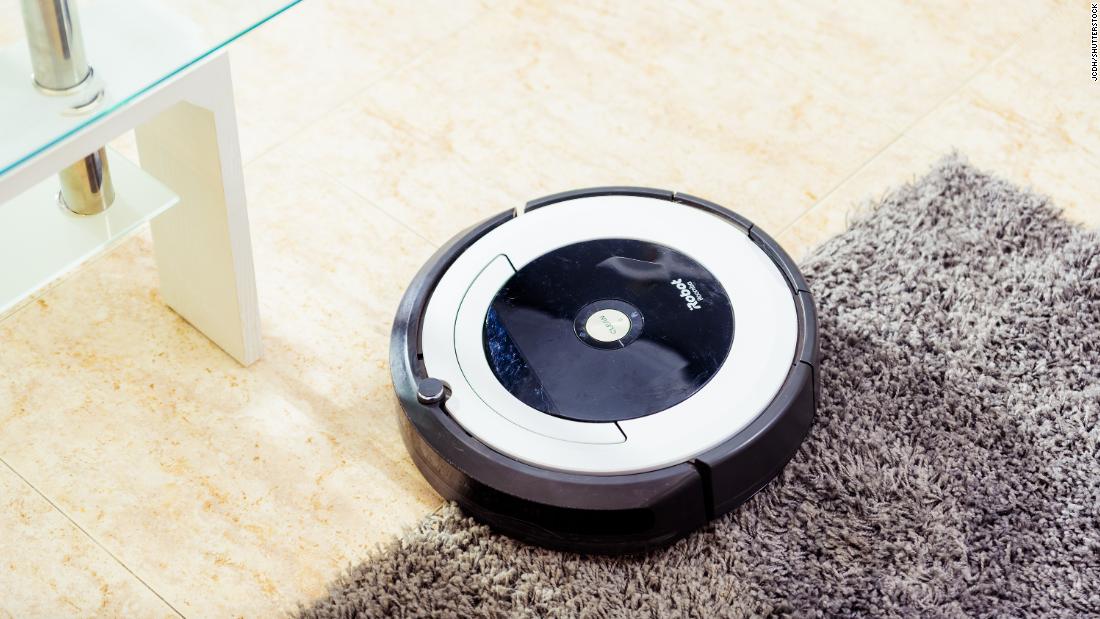 Shares of iRobot (IRBT) surged nearly 15% Monday after the company, which also sells the Braava line of robot mops, said second quarter sales would be “substantially better” than it previously expected. The stock is now up 70% this year.

“Maintaining a clean home has become a higher priority for many consumers as Covid-19 has forced people to spend more time in their homes,” said iRobot chairman and CEO Colin Angle.

The company said Monday that sales for the second quarter should come in around $260 million to $270 million.

That would be a slight increase in revenue from the same period a year ago and it’s up sharply from its prior forecast of a slight drop from first-quarter sales of $193 million.

iRobot expects “robust growth” in orders for higher -end products such as its Roomba i7 and s9 models and Braava jet mops. The company added that sales in the United States and Japan were expected to be solid, helping to offset weakness in Europe.

Angle said in the release that its sales for the second half of the year should “show meaningful improvement over first-half levels.”

But, because of concerns regarding “considerable uncertainty about the prospects for an economic recovery in different parts of the world,” the company still expects overall sales to drop this year compared to 2019.