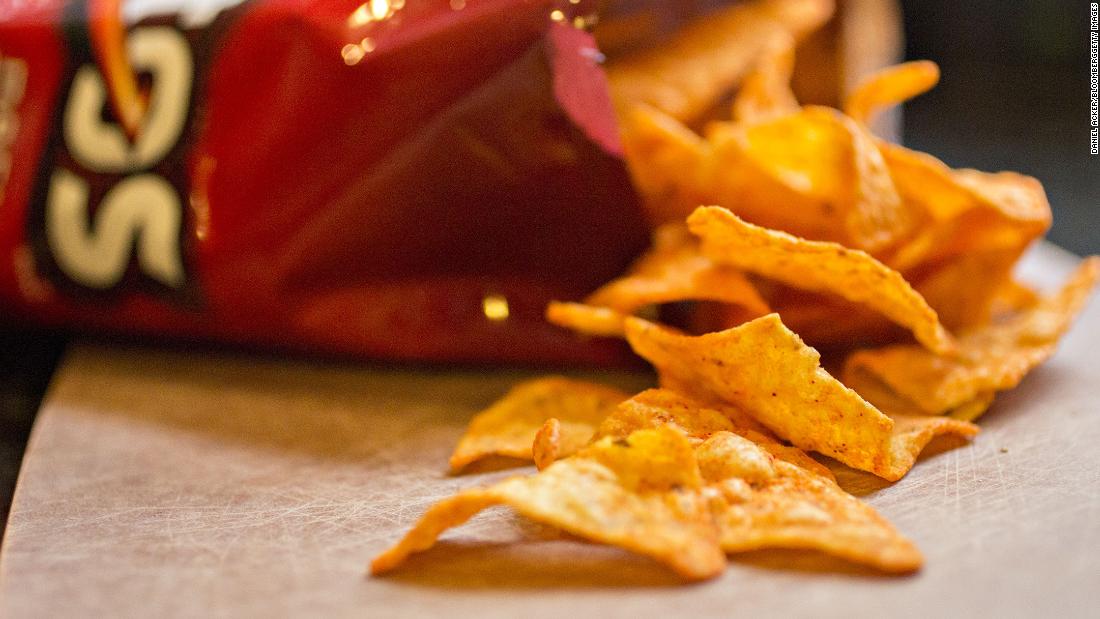 PepsiCo is hoping to capitalize on the moment. The company on Monday announced the launch of Snacks.com — a purveyor of its products such as Cheetos, Doritos and Lay’s potato chips — as well as Pantryshop.com, which offers bundles of oatmeal, cereal and other options.

The sites could offer a short-term fix for people who are having a hard time placing orders on major e-commerce sites like Amazon, or those who want a quick way to order a variety of products.

“We wanted to give the consumer another choice,” Gibu Thomas, PepsiCo’s head of e-commerce, told CNN Business.

But, he noted, if people respond well to the new sites, it could help shape the company’s retail strategy in the future.

Online food sales were up 66% for the week ending May 2, compared with the same period last year, according to market research firm Nielsen. Food had the biggest year-over-year growth in e-commerce for that week, Nielsen noted.

Like other food and beverage companies, PepsiCo (PEP) has seen a surge in online orders during the pandemic.
Coca-Cola (KO), PepsiCo’s main beverage rival, also reported a jump in online sales. Coca-Cola “experienced an upsurge in e-commerce across the globe, with the growth rate of the channel doubling in many countries,” said the company’s CEO James Quincey during a recent analyst call discussing the company’s first-quarter financial results. He added that the company plans to “embrace some seismic consumer behavior shifts that are taking place, especially in e-commerce.”

Before the pandemic, consumers rarely bought groceries online. A Gallup Poll of about 1,500 US adults conducted over about two weeks in July 2019 found that 81% of respondents said they never shop for groceries online.