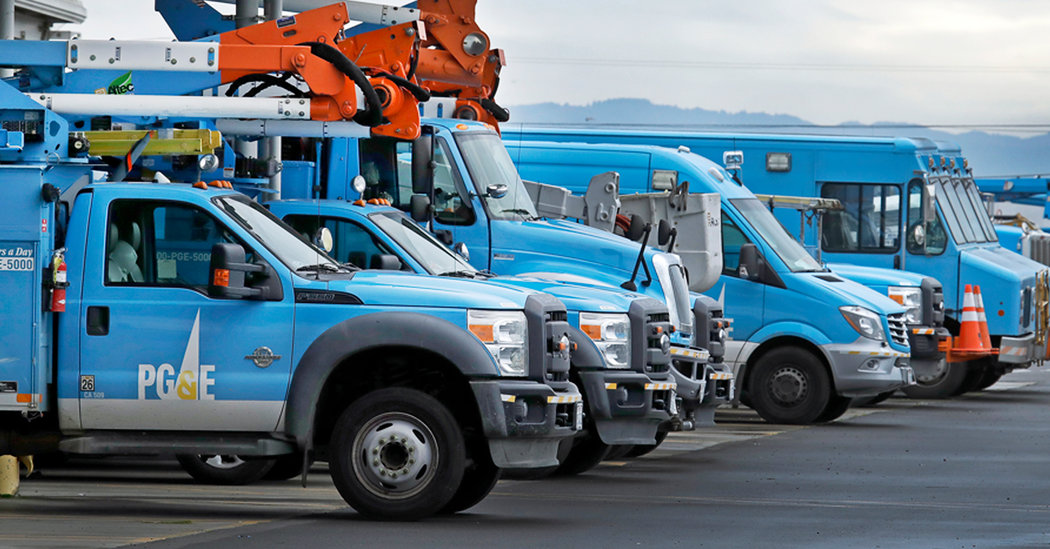 Pacific Gas & Electric, the California utility that is hoping to resolve its bankruptcy filing in the coming weeks, said on Friday that it had agreed to give victims of wildfires caused by its equipment more stock in the company than an earlier agreement had called for.

The deal will leave the roughly 70,000 homeowners and businesses that lost properties to the fires owning 22.19 percent of PG&E’s stock once it settles its bankruptcy, the company said in a securities filing. That is up from the 20 percent agreed to by the company and lawyers representing victims in December.

PG&E had promised to pay victims an estimated $13.5 billion, half in cash and half in stock. But the company’s stock price, which closed Thursday at $11, has fallen nearly 40 percent since early February. Some victims and their lawyers were worried that they would end up with less than the targeted amount.

The new deal comes just days before the United States Bankruptcy Judge Dennis Montali is expected to give his final approval to PG&E’s plan to resolve its debts. The amended deal on wildfire compensation should help the company secure his assent by putting to rest a festering dispute between the company and the victims.

PG&E sought bankruptcy protection in January last year after accumulating an estimated $30 billion in wildfire liabilities. The fires included California’s most devastating, the 2018 Camp Fire, which killed scores of people and destroyed the town of Paradise.

The utility needs to secure court approval for its bankruptcy plan before June 30 in order to participate in a $20 billion wildfire fund that state lawmakers created last year to help privately owned utilities cover the costs of future fires. PG&E needs the support of the wildfire fund to convince investors that the company will be protected against multibillion-dollar claims from future fires started by its equipment.