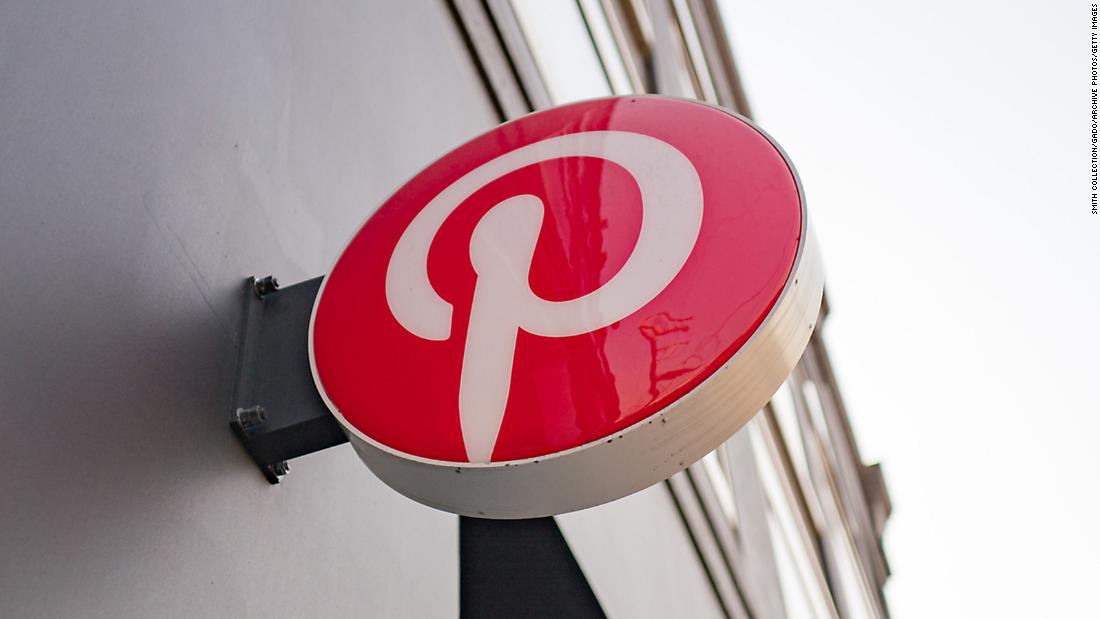 The company’s board of directors said Monday that a newly formed committee has hired the law firm WilmerHale to conduct a “comprehensive and independent review of our policies and practices concerning discrimination, harassment, and other workplace issues.”

The firm will also review how Pinterest “evaluates, promotes, and compensates employees and how the company responds to and investigates complaints of discrimination, harassment, and retaliation,” Pinterest co-founder and CEO Ben Silbermann said Monday in statement.
The move comes two weeks after former Pinterest public policy and social impact managers Ifeoma Ozoma and Aerica Shimizu Banks, both Black women who left the company in May, made public accusations of abuse and discrimination they said they endured at Pinterest for more than a year before they quit.
The two women posted their allegations on Twitter on June 15, in response to Pinterest declaring its support for its Black employees and Black Lives Matter on June 2.
Many companies publicly declared their support for Black Lives Matter in the aftermath of the killing of George Floyd by Minneapolis police in late May. Pinterest posted a a message signed by Silbermann on its website saying there had been a company-wide “open conversation” about Floyd’s death and racism.

“We heard directly from our Black employees about the pain and fear they feel every day living in America,” Silbermann wrote. “This is not just a moment in time. With everything we do, we will make it clear that our Black employees matter, Black [Pinterest users] and creators matter, and Black Lives Matter.”

That message rang false to Ozoma and Banks, who wrote on Twitter and told media outlets that Pinterest’s messaging about supporting black staffers doesn’t align with their experience at the company.

“So many women, especially black women, go through discrimination and are not safe to speak out,” Banks told CNN Business. “Someone has to take the risk to speak out to hold these companies accountable [so] that their statements are more than just that and actually lead to real change within their companies and the industry.”

While working at Pinterest, Ozoma said she endured several instances of racism, disrespect and discriminatory treatment by Pinterest coworkers, managers and human resource leaders. Both women accused the company of unfair pay practices and tweeted out their accounts of being belittled and harassed by co-workers.

In response to requests for comment about the women’s allegations, Pinterest said it had conducted a thorough investigation on the issues raised and concluded Ozoma and Banks were “treated fairly.”

“We want each and every one of our employees at Pinterest to feel welcomed, valued, and respected,” a Pinterest spokesperson said. “As we outlined in our statement on June 2nd, we’re committed to advancing our work in inclusion and diversity by taking action at our company and on our platform. In areas where we, as a company, fall short, we must and will do better.”

Banks said the mistreatment she endured had a “weathering” effect, a medical term used to describe the negative health effects of racism on Black women in particular. She said the mistreatment led to her being prescribed with antidepressants.
“The weathering that scientists say takes place in Black women’s bodies due to racism & sexism was taking place in me,” Banks tweeted.
Pinterest has been tweeting routinely about its Black women influencers since June 9, joining a long list of major corporations publicizing their support for Black Americans during the global uproar over George Floyd’s killing.

In his Monday announcement, Silbermann also noted that the company has increased its diversity recruitment efforts, “especially at senior levels,” since Ozoma and Banks’ went public with their allegations.

Silbermann said Pinterest also plans to increase diversity among the content creators, known as “Pinners,” it features on its site. He also said Pinterest will overhaul its unconscious bias and “Leading Inclusive Teams” trainings by the end of July.