Porsche Drive: A Subscription Service With a Menu of Fast Cars 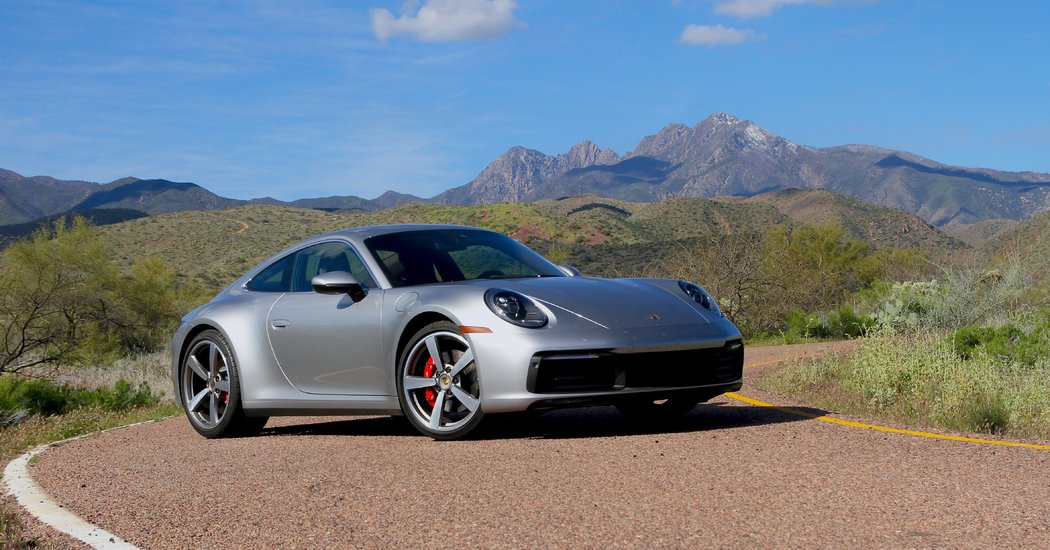 With Porsche’s Drive subscription program, even for those who fear commitment, the barrier is relatively low. It’s also flexible. Two subscription programs offer slightly different fleets. And as with all things in 2020, Drive is app based: The chief interface with the customer is a menu and calendar from which to select the cars and the dates. There’s no real paperwork. And in those locations where Porsche offers the program, a dealer fulfills it but uses a dedicated staff for Drive customers, apart from the sales team.

Porsche ran a pilot program near its American headquarters in Atlanta in 2017, but perhaps the biggest bummer is that programs are up and running only in Toronto, Atlanta, Phoenix, San Diego and Las Vegas. Others are planned, and one would think car-crazy Los Angeles might be among the top priorities, but in a city so large and with a potential demand so vast, it could take a while. New York and Chicago are also on the list.

The two subscription programs offer a limited fleet of models, Launch, or a more diverse fleet, Accelerate. Cars within the $2,100-a-month Launch fleet include Boxster, Boxster S, Cayman, Cayman S sportsters, the Panamera four-door, and Macan, Macan S and Cayenne S.U.V.s. An additional $1,000 a month for the Accelerate fleet gets access to GTS versions of the Boxster and Cayman, Panamera 4S and E-Hybrid, Macan GTS, Cayenne S and various 911 models, including convertibles.