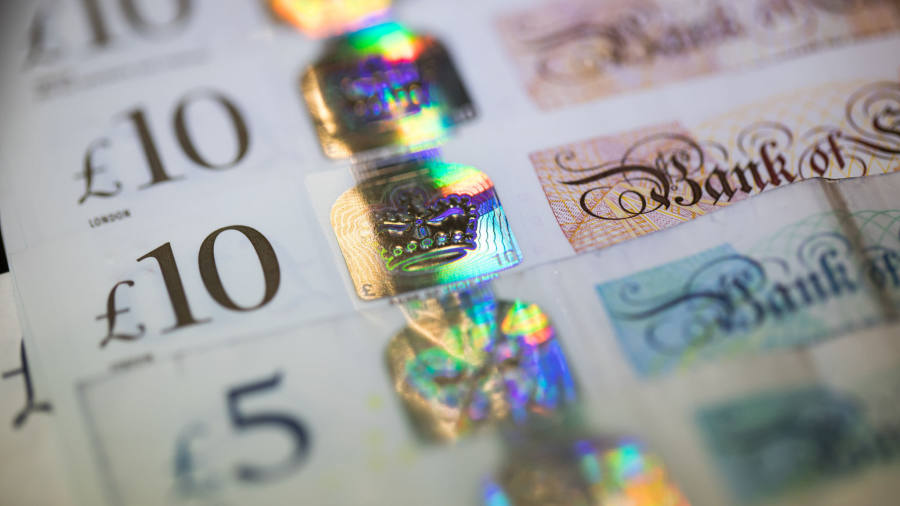 Sterling has dropped under $1.19 to a level it has not consistently traded at since the 1980s as the coronavirus outbreak continues to rip through global markets.

On Wednesday, the pound fell as low as $1.183 against the dollar, extending a decline over the past week with a fresh 1.8 per cent drop.

Part of the decline stems from a global scramble for dollars that has built up since companies started hoarding funds to give themselves buffers to ride out the pandemic.

On March 9, before travel restrictions in Europe and the US kicked in, sterling was trading at $1.31. But the likely global impact of the disease has spurred a sharp decline in riskier assets, sending stock indices around the world tumbling and investors rushing to the safety of the dollar.

“Everyone thought that Brexit was the big deal for sterling this year but …the currency has been completely overwhelmed by the coronavirus,” said Richard Benson, co-chief investment officer at Millennium Global Investments in London.

Sterling has lost more than 6 per cent against both the dollar and the euro since the start of the month, taking its year-to-

date slide to more than 9 per cent against the greenback. The slide continued this week despite new measures from the UK government to fight a looming economic downturn.

Paul Jackson, global head of asset allocation research at Invesco, said that efforts to fight the crisis had not been rewarded in currency markets due to the UK’s departure from the EU, which he said had left the UK economy in a compromised position.

“If you are already weakened by an underlying condition (Brexit, in the case of sterling), then the risks are greater,” he said.

Some analysts also said that the UK’s initially measured approach to the virus, in contrast to more urgent measures seen elsewhere, had also weighed on the currency.

“The UK is really at odds with the responses we’ve seen in other European countries and I think that’s one of the reasons why sterling is so out of favour,” said Silvia Dall’Angelo, a senior economist at Hermes Investment Management in London.