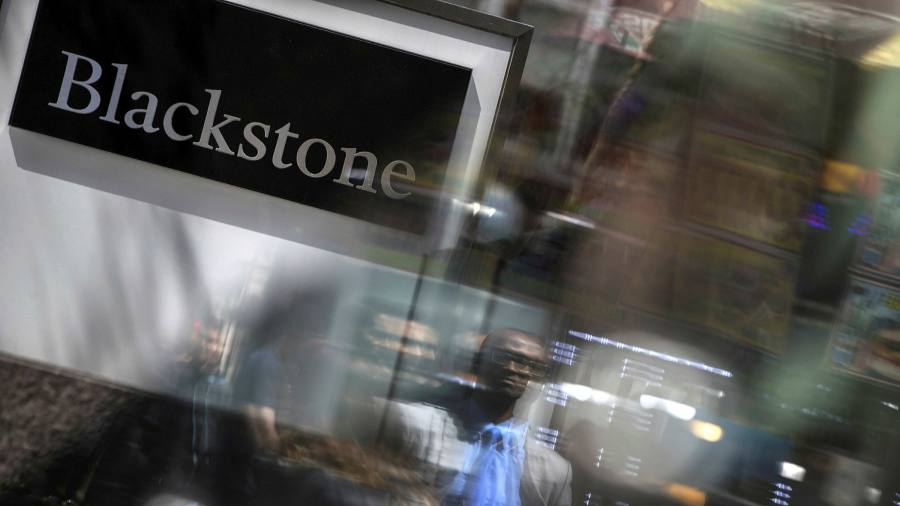 The Trump administration on Wednesday cleared a path for ordinary savers to invest in private equity funds through their employer-sponsored retirement accounts, handing the alternative investment management industry a victory after a years-long push.

The US labour department, which governs 401(k) retirement accounts, said private equity could be used within the professionally managed funds on offer to savers, such as target date funds which invest in multiple asset classes.

The retirement accounts were not cleared to offer private equity funds directly, meaning private equity managers can only expect to access a portion of the $6.5tn 401(k) market — but they could still gain as much as $400bn in new assets, Evercore analysts projected.

Shares in some of the largest private equity managers outpaced the broader stock market rally after the news. Carlyle climbed almost 4 per cent while Blackstone and Apollo gained more than 2 per cent each.

Private equity firms have argued that the rules restricting retail investors from accessing such investments have placed ordinary savers at a disadvantage to institutional investors.

Typically, private equity funds are only available to institutions and wealthy individuals, as their risk, illiquidity and complex fee structures can make them unsuitable for unsophisticated investors.

A recent study showed that while private equity consistently outperformed public markets before 2006, its more recent performance has not been as good.

Jefferies analyst Jerry O’Hara tipped Blackstone as one of the top early beneficiaries to the rule change, saying it had laid the ground work to be included in funds for retail investors. “Tony James [Blackstone’s executive vice-chairman] has been pounding the table on this for years, even going so far as to write a book,” Mr O’Hara said.

The Department of Labor’s statement on Wednesday was the result of a request for guidance submitted by Partners Group and Pantheon, two private equity managers. The pair in 2013 launched private equity funds with daily pricing and liquidity that were designed to be slotted into investments in 401(k) plans, but regulatory uncertainty and fear of litigation had limited their appeal until now.

“Time and time again we heard from plans [that wanted] guidance from the DOL that adding private equity is permissible under federal law,” said Doug Keller, head of private wealth at Pantheon.

Evercore predicted the labour department would eventually throw open the 401(k) market to other so-called alternative investments such as real estate, credit and infrastructure.

Ultimately this is “the holy grail” for alternatives managers, said Mr O’Hara from Jefferies, although he did not expect Wednesday’s announcement to “open the floodgates”.