Quartz to Lay Off 80 Employees 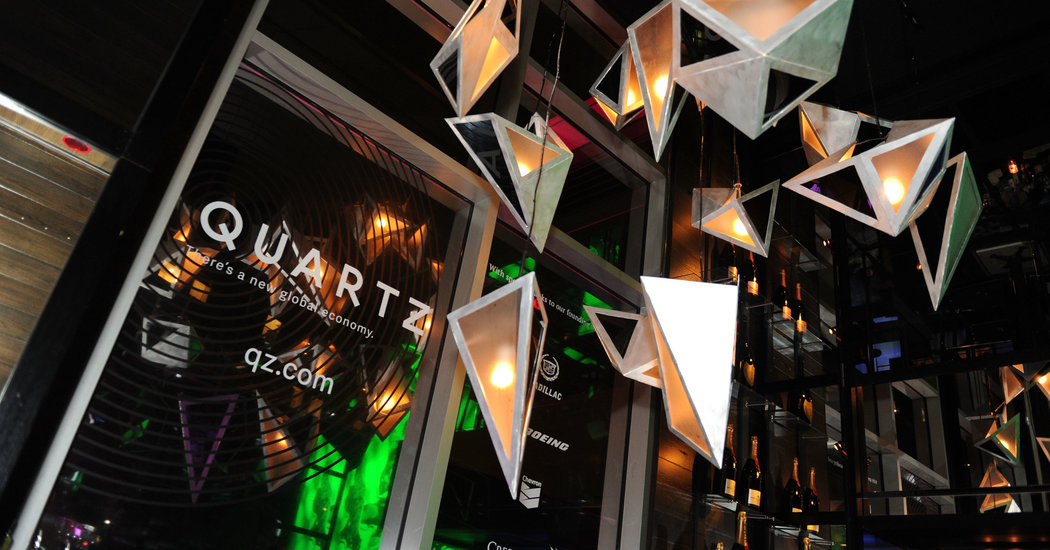 Quartz, a business news site with offices around the world, is laying off nearly half its staff in a dramatic restructuring that came about after the economic fallout of the coronavirus pandemic drastically cut into its advertising revenue.

Quartz’s owner, the Japanese financial intelligence firm Uzabase, announced the layoffs in a public filing Thursday. The company said that approximately 40 percent of Quartz staff members would lose their jobs, with the cuts focused on the advertising department. Quartz had 188 employees at the end of last year, Uzabase said.

Zach Seward, the chief executive officer, said in a note to the staff that approximately 80 roles would be eliminated. A spokesman for the NewsGuild, which represents 43 journalists working at Quartz, said on Thursday that about half its members would lose their jobs.

Quartz is also trying to cut costs by closing offices in London, San Francisco, Hong Kong and Washington and by reducing executive salaries by 25 to 50 percent, according to the note.

Mr. Seward said the cuts were part of a strategy to make Quartz profitable by emphasizing subscriptions over advertising.

The site started charging readers for articles in 2018, shortly after Uzabase bought it from Atlantic Media, which founded Quartz in 2012. Many news sites have installed pay walls in recent years as the game plan of offering free content supported by advertising has begun to seem less tenable.

“Our strategy is to focus on what Quartz does best, which is analysis of global business and economics for our audience of young, ambitious professionals,” Mr. Seward said in his note to the staff. “The business model will still be a mix of subscription and advertising revenue, but as a smaller and more focused company, we’ll only do those things that serve Quartz’s core.”

The number of paid subscribers rose to 17,680 at the end of April, Mr. Seward added.

Quartz’s last shake-up occurred in October, when Kevin Delaney, the site’s founding editor, stepped down, and Mr. Seward was promoted to chief executive. (Mr. Delaney now works at The New York Times, in the opinion section.) In December, Quartz named Katherine Bell, formerly the editor in chief of Barron’s, as Mr. Delaney’s successor.