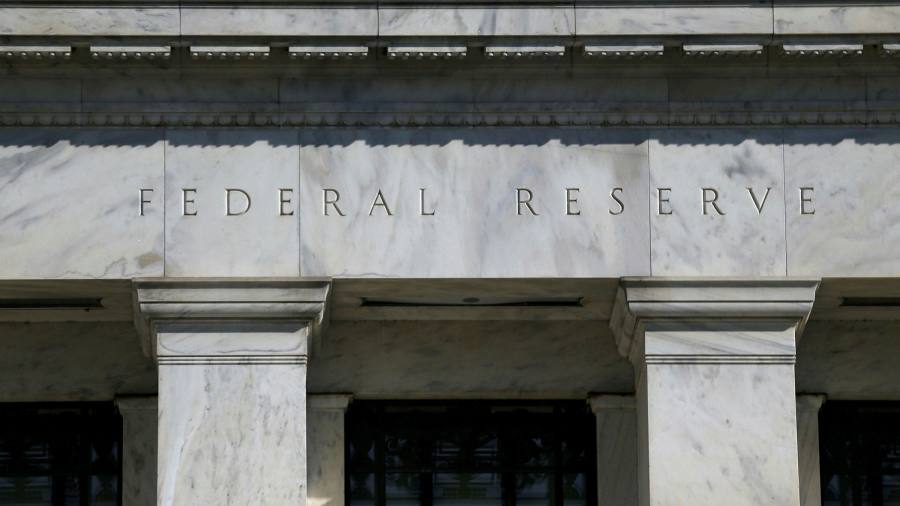 Investors poured a record $10.5bn into junk bond funds in the week ending Wednesday, after the Federal Reserve shocked markets by pledging to support the debt.

The inflow to mutual funds and exchange traded funds marks a 49 per cent jump from the prior record set just two weeks ago, according to data from EPFR Global. The bulk of the inflow went to US funds, which took in $8.6bn for the week.

The Fed last week added junk bond ETFs to the corporate bond and credit ETF buying programme it announced last month. The purchases will inject liquidity into the market and ease borrowing costs for US business through the downturn caused by the coronavirus.

Selling in junk bonds “stopped on a dime” after the Fed announcement, said Elaine Stokes, senior portfolio manager at Loomis Sayles. “The Fed did a powerful, powerful action, above and beyond anything they’ve ever done.”

Shares in the world’s biggest junk bond ETF, BlackRock’s HYG, rose 6.5 per cent in a day on the Fed announcement, its best day since the financial crisis, even though the US central bank has yet to buy any junk bond ETFs.

Steven Oh, the global head of credit and fixed income at PineBridge, noted that both retail and institutional investors were buyers of high-yield debt.

“There are a number of investors out there that have the philosophical approach that you not only do not want to fight the Fed, but you want to tag along with the Fed,” he said. “You want to go where the Fed is buying.”

The rally in junk bonds comes despite the continued decline in the price of oil, which sits below $30 a barrel, and typically weighs on the sector given the number of energy companies in the high-yield market.

The difference in yield between junk bonds and US government debt continued to narrow after the Fed’s announcement, reducing the cost of borrowing for companies with a rating below investment grade. That spread had fallen to 7.6 percentage points as of Wednesday from a recent high of 10.1 percentage points in March, according to financial data provider Ice Data Services.

“The Fed’s goal was to keep the markets functioning so that [companies] could come to the market to borrow to meet liquidity needs,” said Ms Stokes. “They are putting a bid on a vast cross section of the market. That to me was the backstop.”