Record number of US companies seek relief on loan terms 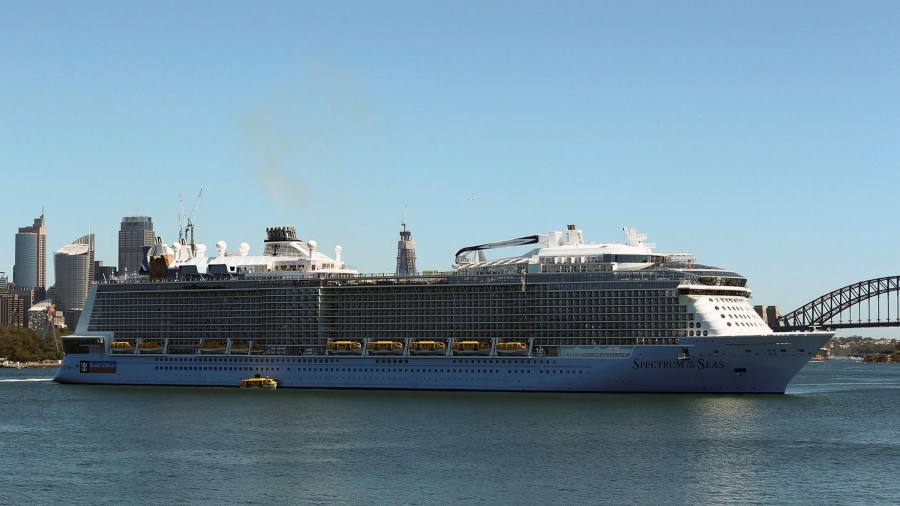 A record number of US companies sought loan amendments in May after rising debts and falling earnings left them at risk of breaching the terms of their borrowing.

Last month, 43 US issuers of leveraged loans asked their lenders for relief on the conditions attached to their debts. That surpassed the previous high of 25 set in March 2009 for these typically lower-rated borrowers, according to figures from LCD, a unit of rating agency S&P Global.

Shutdowns put in place to slow the spread of Covid-19 have sapped revenues and led companies to take on more debt in order to survive the ensuing economic crunch. In doing so, businesses have risked breaching loan rules known as covenants that govern things such as how much leverage they are allowed to take on, or how much cash they must keep on hand.

When borrowers breach these covenants, lenders can typically either renegotiate the loan or demand repayment. In extreme scenarios they could begin restructuring and seize control of a company’s assets.

“Companies are worried that they are not going to make it through without these amendments,” said Jessica Reiss, head of US leveraged loan research at Covenant Review, a credit research firm. Extra flexibility should “give companies the runway they need to get back on track when things return to normal,” she added.

The largest amendment was for struggling cruise operator Royal Caribbean Cruises and affected $4.5bn of the company’s debt, according to LCD. Lenders agreed to waive the company’s fixed charge covenant, which measures the company’s ability to pay fixed costs such as debt and interest payments, until next year.

Minnesota-based Polaris Industries, which makes motorcycles and snowmobiles, secured an amendment on a bank credit line and another bank loan to increase its leverage until the first quarter of next year, according to LCD.

From January to May, 80 companies have sought relief on covenants compared with 17 in the same period last year, said LCD. Investors have largely been willing to relax the terms on companies’ loans because the viral outbreak is out of their control and the alternatives — enforcing default, and possibly tipping a company over the edge — could be worse.

“Most agree that this is ‘one time’ in nature, so you are getting a temporary relaxation of terms,” said Vivek Bommi, a managing director at Neuberger Berman. “For most creditors, you’re better off if a company doesn’t file for bankruptcy,” he added.

The vast majority of the amendments were to “pro-rata” loan packages. Under LCD’s definition that includes term loans done directly with a bank or a group of banks, and emergency bank credit lines that have been drawn by companies desperate for cash to see them through the Covid crisis.

In the remaining “institutional” market, where loans are sold to a broader pool of investors, many covenant protections have been whittled away after years of strong demand from fund managers gave private equity-backed companies the upper hand to secure more favourable terms.

However, credit lines still tend to carry financial covenants that kick in once a certain percentage of the loan is drawn. “As leverage increases there will be an increase in companies trying to get relief,” said Marina Lukatsky, a senior director at LCD research.

Some companies have avoided breaching covenants by other means, such as using last year’s profit figures or adding back profits that would have been made if coronavirus had not spread across the globe.

Last month events group Live Nation Entertainment said it would soon begin substituting last year’s profits in place of this year’s when calculating its net leverage covenant, while German manufacturer Schenck Process said it may use a measure of “earnings before coronavirus” when testing covenants.