Record Unemployment: Faces of the Jobless During the Coronavirus 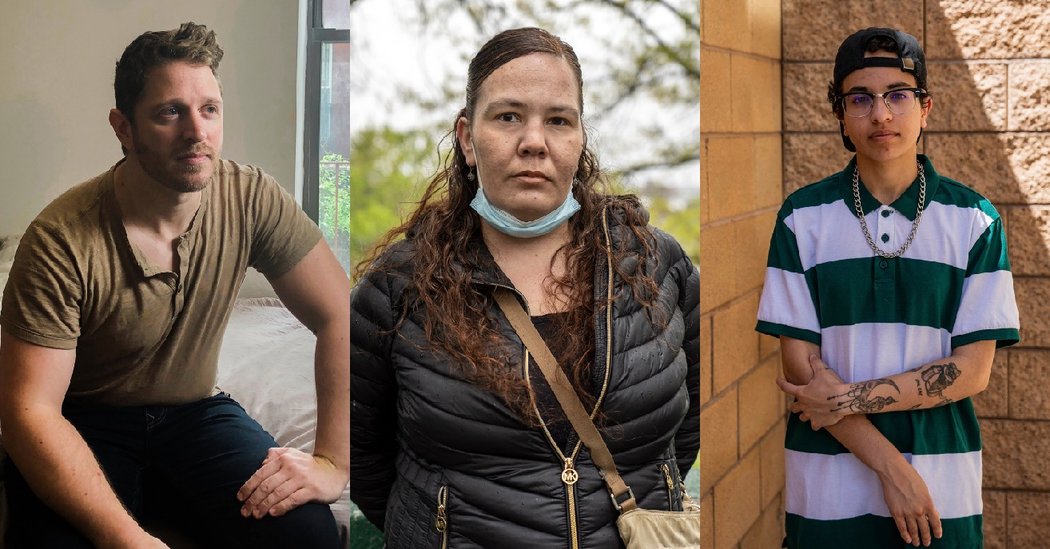 As shopping centers emptied, shows were canceled and office towers turned dark, millions of people suddenly found themselves without jobs. 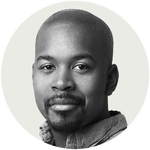 They are ad executives, handymen, servers and wedding D.J.s. They worked in law firms and hotels and retail stores and concert halls. As the outbreak spread, the coronavirus sucked workers from every corner of the American economy.

The unemployment rate soared last month to 14.7 percent, the highest level on record, according to government data released Friday. In February, it was 3.5 percent, a half-century low. While states try to gradually reopen after sheltering and shutdowns, barely more than half the adult population of the United States now has a job.

Among those who lost their jobs, many were furloughed, left with a sense of hope that their situations were temporary. Freelancers and self-employed entrepreneurs found themselves without gigs. Others were laid off.

Some people tried to find new jobs, unsure if any existed, or applied for unemployment benefits, only to find themselves stuck in interminable bureaucracy. Many stretched the stimulus checks they received from the federal government. They learned to live lean — canceling subscriptions, rationing food and pleading with creditors for extensions. They felt pressured by stress, or loneliness, or uncertainty.

“I want life to go back to normal, to go to work, to be surrounded by my co-workers, to have something to do.”

“The level of anxiety and fear is growing by the day … we have no support with our profession in the entertainment field.”

“The journey to get through to unemployment has been unpleasant, if unsurprising. I tried filing online dozens of times, only to have it boot me out of the process at various points. ”

“It’s very scary. Every day I wake up hoping I will get my unemployment benefits, but I haven’t gotten it.”

“I’m stuck, I’m frustrated, and I don’t really know where to go from here.”

“I’m not letting myself think about tomorrow, just about whether we have food today and money in the bank.”

“I used my stimulus check to pay my light bill, and I’m using that to keep groceries and stuff in the house. But other than that, I don’t have any other income, and I’m almost out of money.”

“We are stuck with absolutely nowhere to turn.”

“I was grateful that my role was not terminated completely, but it was definitely still a shock and I had to think quickly about how I would manage.”

“This was my first journalism position out of college. I’d thought we would all ride out the storm together. Instead I lost my dream job.”

“There’s so many things up in the air right now, and it’s so stressful.”

“I never imagined this kind of job market where the entire advertising industry has been crushed.”

“It was two weeks of just panic — I was just going off the groceries I already had, trying to ration until money came in.”

“We have not been able to afford to pay rent. We paid for the utilities and bought food. If we paid rent on top, we literally wouldn’t have anything left.”

“In a moment, I became both jobless and homeless.”

“I know my job as a dental health care professional is extremely high risk, and I knew that I would be first to be laid off and last to be reinstated.”

“All my friends in the theater industry essentially lost their jobs and livelihoods the same day. The ripple effect of it knocked me back.”

“It was like, this is unbelievable, this is not really happening.”

“Other generations have dealt with far worse with wars and such. It also helps just knowing that we’re all in this together for once.”

“We’re praying my wife doesn’t lose her job … but we have cut back, and will continue to dip into our savings when necessary.”