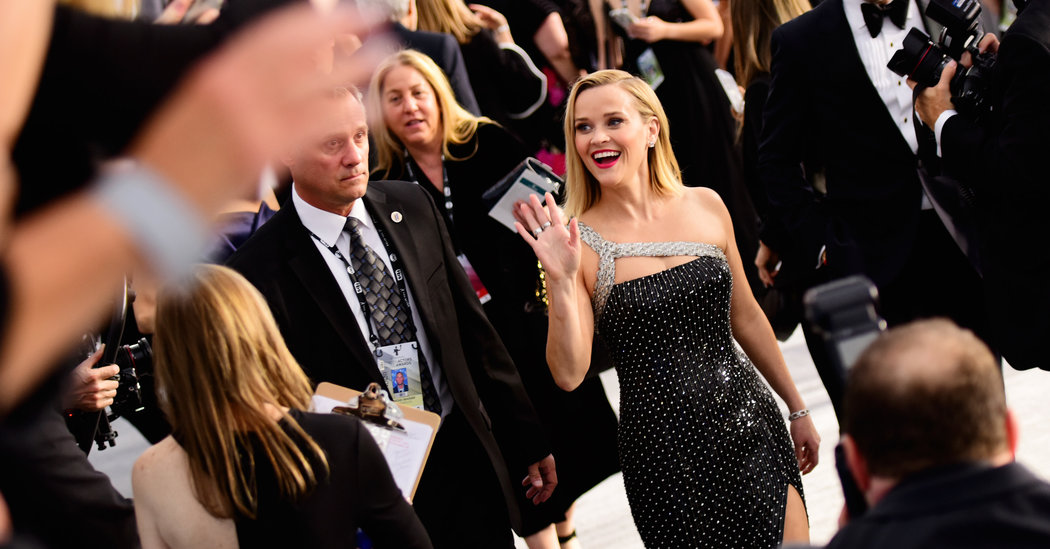 Ms. Cooley said that when the company realized the extent of the misunderstanding, its employees were very upset. After all, their intentions were good. 250 teachers were made very happy.

But while it is true that the company is small, Ms. Witherspoon herself is big, maybe even “one of the most powerful people in Hollywood.” In good times, that perception benefits her brand. It probably is part of what convinced her to enter the fashion arena in the first place, monetizing her image and following in the footsteps of Gwyneth Paltrow at Goop, Jessica Alba at the Honest Company and Kate Hudson at Fabletics. It also created a disjunction between perception and reality that contributed to misconceptions.

It would not have seemed out of the realm of possibility to many teachers, who as of May 2019 had a median annual income of $59,670 (per the U.S. Bureau of Labor Statistics), with the lowest 10 percent making only $39,020, that Ms. Witherspoon, whose most recent pay rate was reported to be $2 million an episode for “The Morning Show” on Apple TV, was giving everyone who applied a dress.

Assuming she was giving away her cheapest dress, which sells for $78, and if the cost of that dress to her company is, say, $40, which takes into account the average wholesale margin, that would have meant spending something like $40 million on the giveaway

This is a time when — thanks in part to social media — the cult of personality that attaches to a founder is often conflated with the company they run. Giving away $40 million in dresses may even have seemed in character, at least as far as this public character went. Ms. Witherspoon is a very plausible dream benefactor, swooping in to do something entirely unexpected and joy-giving.

“She always seemed like such a down-to-earth celebrity,” said Laura Deckman, Mr. Carroll’s sister and a teacher in the Rochester, N.Y, public school system, who said she followed Ms. Witherspoon on Instagram. “She has a really strong brand that is about being a mom and regular person.”