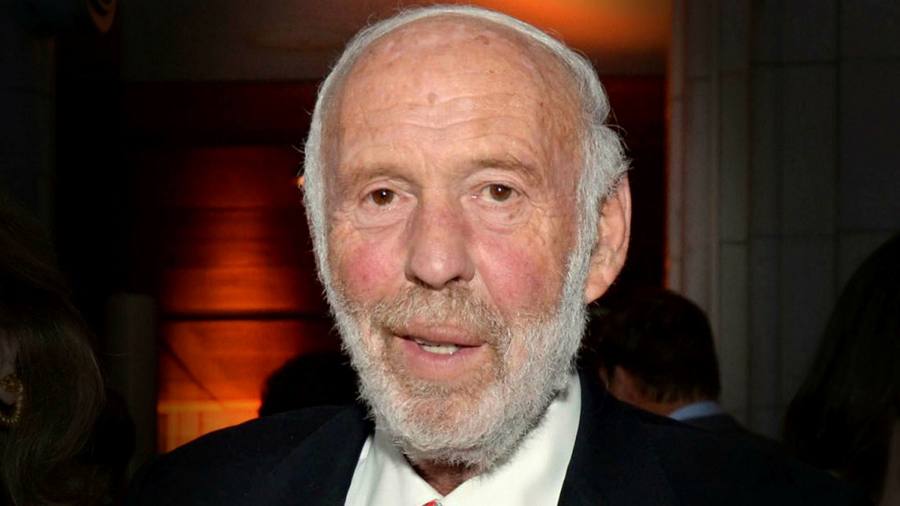 Renaissance Technologies, one of the world’s largest and best-known hedge funds, has extended its recent run of poor performance and has recorded double-digit losses this year, according to investors.

The $75bn computer-driven fund firm, founded by former Cold War codebreaker Jim Simons, is having a difficult year navigating the increased market volatility brought on by the coronavirus pandemic.

Its Renaissance Institutional Diversified Alpha fund declined 8.8 per cent in the first week of June, and is now down 20.7 per cent year to date, according to numbers sent to investors.

Renaissance’s equities-focused funds were among some of the most high-profile casualties of the coronavirus-led market rout in early March, putting the firm on track for one of its worst annual performances. The firm declined to comment on the numbers.

The Long Island-based group had managed to pare back some of its earlier losses as markets recovered from the initial shock of a global economic shutdown to stem the pandemic, but its recent performance woes gave back those gains.

Renaissance’s RIDA fund trades global stocks and runs a so-called ‘market-neutral’ portfolio that balances out bets on rising and falling prices. It also seeks to capitalise on trends and other patterns in futures markets. The FT last year reported that the firm had cut back on its use of trend-following models around the end of 2018 and was trading more Japan- and Hong Kong-listed stocks.

This year’s losses mark an U-turn in performance for RIDA, which has made money in each of the previous five calendar years, according to numbers sent to investors. The fund gained 4.2 per cent last year.

Founded by Mr Simons in 1982, Renaissance is one of the most influential and secretive firms in the hedge fund industry. Its flagship hedge fund Medallion was so successful that it ejected outside investors in 2005, and now just manages the money of the firm’s employees.

Financial markets have proved hard to time for many traders this year. The fallout from the pandemic provoked the US market’s fastest descent into bear market territory, before a massive wave of stimulus from global central banks and governments prompted a sharp rebound that briefly took the S&P 500 into positive territory for the year.