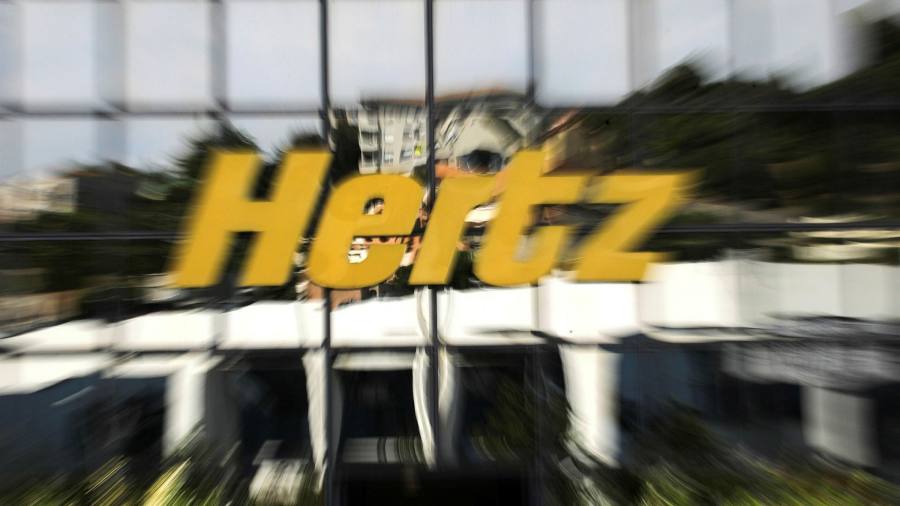 Retail shareholders in the US are piling into stocks of bankrupt companies in a sign of the speculative investment wave sweeping across the US market.

Shares in Hertz, the car hire group, and JC Penney, the US retailer, have more than doubled in value since the start of the month despite both companies wading through bankruptcy proceedings that could end with the stocks falling to zero.

Many professional fund managers and analysts are stumped at the risky bets but a growing army of have-a-go retail traders is willing to wager that last-minute turnrounds for the companies might deliver gains on deeply depressed stock prices.

The rally in speculative stocks has only intensified the divide between markets and the economy, with the longest US expansion on record ending in February as coronavirus hit the country. Despite a double-digit jobless rate the benchmark S&P 500 is only marginally lower for the year: on Tuesday it briefly recouped the entirety of its losses since the year began.

Users of Robinhood, the US-based stock trading app, have bought more shares in Hertz over the past three days than in any other listed US company, doubling bets in a week, according to data tracking holdings on the platform.

“When the retail investor starts to view the market as a one-way bet it’s usually an alarm bell and that does seem to be happening,” said Paul Markham, global equities portfolio manager for Newton Investment Management.

Hertz filed for Chapter 11 bankruptcy protection in May, sending its shares down 80 per cent. But since then the shares have gained more than 800 per cent as retail investors shrug off news that prompted professional fund managers to sell. The company has $18bn of debt and faces the prospect of selling its fleet of used cars into a shaky market.

The run-up in Hertz’s stock price doesn’t “make any sense whatsoever”, said Glenn Reynolds, chief executive of CreditSights on a call with investors on Monday, alluding to the role of retail investors. “But as long as everyone out there is having fun trading, we won’t begrudge them that.”

Shares in JC Penney are up 472 per cent from the low they struck last month when the company filed for bankruptcy, buckling under the weight of its debt during coronavirus shutdowns that have kept millions of Americans indoors.

A similar trend has played out in the energy sector. Shares in Whiting Petroleum leapt 150 per cent on Monday, sending the stock more than 1,000 per cent above its low in April — the month it filed for bankruptcy. Chesapeake Energy, which is on the verge of bankruptcy, jumped 180 per cent on Monday.

Investors may be holding out hope that the US government will take action to save certain companies from collapse, akin to the bailouts of the car sector during the global financial crisis, said Mr Markham.

The buying reflects “retail investors betting that there will be a big enough recovery for these companies to come out of Chapter 11 or for additional government intervention to save some of [them]”, he added.

Some of the troubled stocks, including Hertz, were much weaker in early trading on Tuesday. Peter Boockvar, chief investment officer of Bleakley Advisory Group, wrote in a note that rapid rises were a clear sign of “froth” in parts of the market.

“It’s great that Vegas is open again but who needs it when you have the stock market instead?”