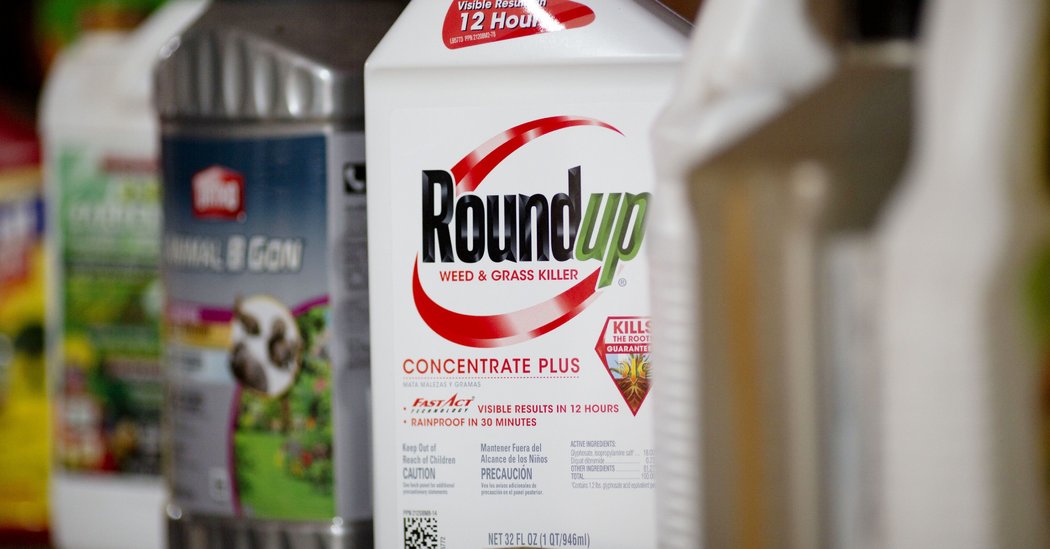 Part of the discrepancy between the international agency’s conclusions and so many other investigators’ findings is related to differences in the questions that were asked and the way the data was selected and analyzed.

The international agency, in essence, was asking whether glyphosate has the potential to cause cancer. Its researchers judged the chemical “probably carcinogenic to humans,” and added it to a list that already included beef, pork, mobile phone use, dry cleaning and working night shifts. Glyphosate escaped a stronger classification — “carcinogenic to humans” — that includes bacon, red wine, sun exposure, tobacco and plutonium.

Government regulators, by contrast, are looking at the risk that glyphosate will actually cause cancer given most people’s levels of exposure. Sharks, for example, are potentially dangerous. But people who stay out of the water are not at much risk of being attacked.

Several scientists on both sides of the divide, though, acknowledge that there is still a lot they don’t know about the longer-term effects of such a widely used chemical.

In court, lawyers argued over the available scientific evidence. Perhaps most damaging for the defendants, though, were revelations that reinforced Monsanto’s image as a company that people love to hate.

Monsanto’s aggressive tactics to influence scientific opinion and discredit critics undercut the company’s credibility. It had taken aim at hundreds of activists, scientists, journalists, politicians, and even musicians. At one point, a team monitored Neil Young’s social media postings after he released an album, “The Monsanto Years,” in 2015 and a short film that attacked the company and genetically modified food.

“There’s a fair amount of evidence about Monsanto being pretty crass about this issue,” Judge Chhabria of the U.S. District Court in San Francisco said when he reviewed the Hardeman verdict last summer. “Monsanto didn’t seem concerned at all about getting at the truth of whether glyphosate caused cancer.”