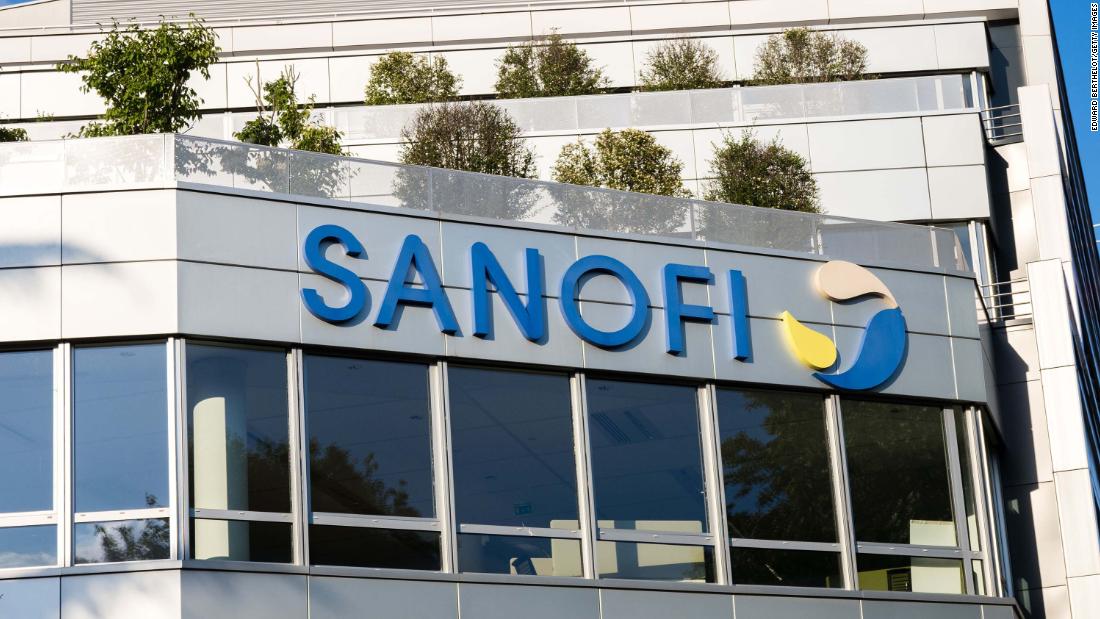 Hudson angered French officials when he said in an interview with Bloomberg News on Wednesday that the United States has the right to get doses of a Covid-19 vaccine first because it provided the initial funding for its development.

“The US government has the right to the largest pre-order because it’s invested in taking the risk,” Hudson told Bloomberg. The United States expects “that if we’ve helped you manufacture the doses at risk, we expect to get the doses first,” he said.

French President Emmanuel Macron said in a statement that any Covid-19 vaccine must be treated as a “public good for the world, and not subject to the laws of the market.”

“It would be unacceptable for Sanofi to reserve its Covid-19 vaccine as a priority, if it were to find one, to one country or another for financial reason,” France’s deputy finance minister Agnès Pannier-Runacher said in a separate statement Thursday.

Jean-Baptiste Froville, a spokesman for the French pharmaceutical giant, said in a statement on Friday that Hudson’s comments had been misinterpreted.

The priority granted to the US government only concerned vaccine Sanofi makes in the United States, and the company was aiming to make one as soon as possible at all its sites, Froville said.

“The production of a vaccine with speed and in large quantity is a capital intensive operation that can only be financed with help of state funds. This is what happened in the United States,” he added.

Sanofi (SNY) said it had signed an agreement with the US Biomedical Advanced Research and Development Authority (BARDA) for funding of several hundred million dollars, of which $30 million had already been paid.

“In Europe, discussions are ongoing,” Froville said. “There is no equivalent to BARDA outside the United States. But conversations with the European Union and a number of its member countries, including France, are progressing. We are confident in our ability to reach an agreement in the coming weeks,” he added.

Sanofi is one of the biggest players among dozens of companies seeking a novel coronavirus vaccine, which some experts view as the only way of allowing battered economies to safely reopen. It operates production facilities in France and another 31 countries around the world.

The company teamed up with GSK (GLAXF) in the United Kingdom last month on efforts to develop a vaccine. The companies plan to initiate phase one clinical trials in the second half of this year and, if successful, aim to make a vaccine available by the second half of 2021.

The World Health Organization has called for international solidarity in the fight against coronavirus, as concerns mount that there may be unequal access to any potential vaccine.

“Countries, health partners, manufacturers, and the private sector must act together and ensure that the fruits of science and research can benefit everybody,” director general Tedros Adhanom Ghebreyesus said in a statement last month.