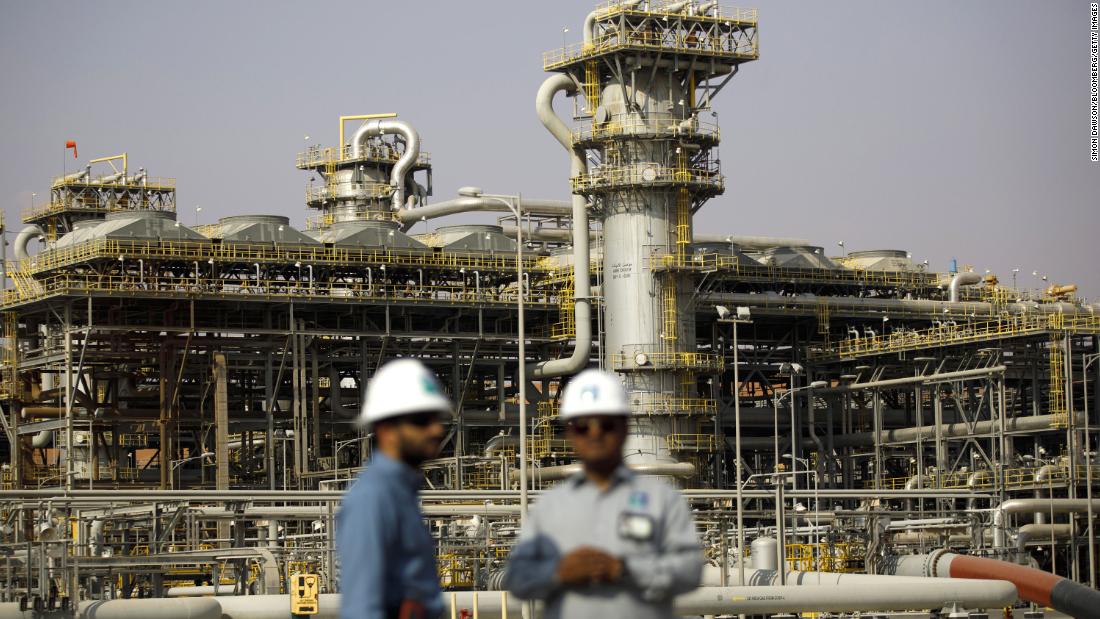 But even more importantly, this new policy recalibrated global oil markets, giving Saudi Arabia the long-term advantage. This move marks a big change for the world’s largest oil exporter, which has in recent years attempted to manage the global oil markets by altering production levels, while garnering the difficult cooperation of Russia. Crown Prince Mohammed bin Salman has finally decided to pursue a long-term policy that not only preserves and ultimately increases the kingdom’s market share, but also may signal the end of OPEC as a united functioning organization.

This decision is very unpopular with most oil exporting countries, international energy companies and American shale producers because collapsing prices will drastically decrease their revenues and, in some cases, force them into bankruptcy.

There are several reasons why the kingdom is finally taking this aggressive approach.

First, the successive Saudi monarchs have all recognized the strategic importance of spare production capacity to manage the global markets because it provides the vital indicator of the world’s oil market’s ability to respond to sudden crises that jeopardize the free flow of oil supplies.

On April 1 or shortly thereafter, Saudi Arabia will most likely surpass Russia to become the world’s second largest producer. But this oil price war won’t end until Saudi Arabia takes back the global production crown from the United States, which should happen within the next two years.

No country other than Saudi Arabia, including Russia, has had the political and financial will to invest so heavily in upstream production capacity. This provides the Saudis with the means to go it alone and inflict insurmountable chaos on the vast majority of their conventional and shale oil producing competitors around the world. To emphasize this point, a new directive was issued last week by the kingdom’s energy minister, Prince Abdulaziz bin Salman, to increase Saudi Aramco’s sustained production capacity to 13 million barrels per day in about 24 months.
From an internal Saudi perspective, lower oil prices are manageable for the next decade. According to Aramco CEO Amin Nasser, “In a nutshell, Saudi Aramco can sustain the very low price and can sustain it for a long time.” Saudi oil is the cheapest to produce (gross taxes, capital spending, production and transportation costs) in the world at $8.98 per barrel, according to the Aramco IPO prospectus of last year.
In comparison, US shale oil costs $23.35 per barrel (and $20.99 for non-shale), while Russian production costs average $19.21 per barrel, according to the Energy Information Administration.
In fact, with new drilling technologies, Saudi production costs have decreased even further at some fields, such as at the world’s largest offshore oil field, Shaybah.

Second, the Saudis have over $500 billion in net foreign assets, so their public finances are shielded to a sudden drop in revenues from petroleum sales.

The new Saudi policy suggests that sustained lower prices will help them maintain, and with time, increase their market share in the face of the shale oil production boom in the US. Hydraulic fracturing for shale oil has already added several million new barrels of oil per day to the global market. However, shale oil is expensive to extract, so lower prices averaging between $20 to $25 per barrel for the US benchmark will mean several important US producers will find their business models unsustainable soon enough and completely insolvent over the long term.

Saudi Arabia holds about 25% of the world’s oil reserves, about 70% of global spare production capacity, and it is the world’s largest crude exporter by a large margin.

Through various revenue model projections based on different oil price averages and export levels, the Saudi finance ministry and the Saudi Arabian Monetary Authority (SAMA) are designing financial government expenditure plans that can sustain oil prices falling as low as $30 per barrel on average for at least the next five years, with temporary dips as low as $15 per barrel, according to various government financial projections. Aramco CFO Khalid Al Dabbagh re-emphasised this point by saying “We [Aramco] are very comfortable we can meet our shareholders’ expectations at $30 a barrel or even lower.”

It would be a grave mistake to doubt the political resolve of the current Saudi leadership to see this new policy through.

Saudi Arabia has created a new oil market with new fundamentals. Oil producers that have not understood this tectonic shift and have failed to adapt to this new reality will suffer and will be left behind.