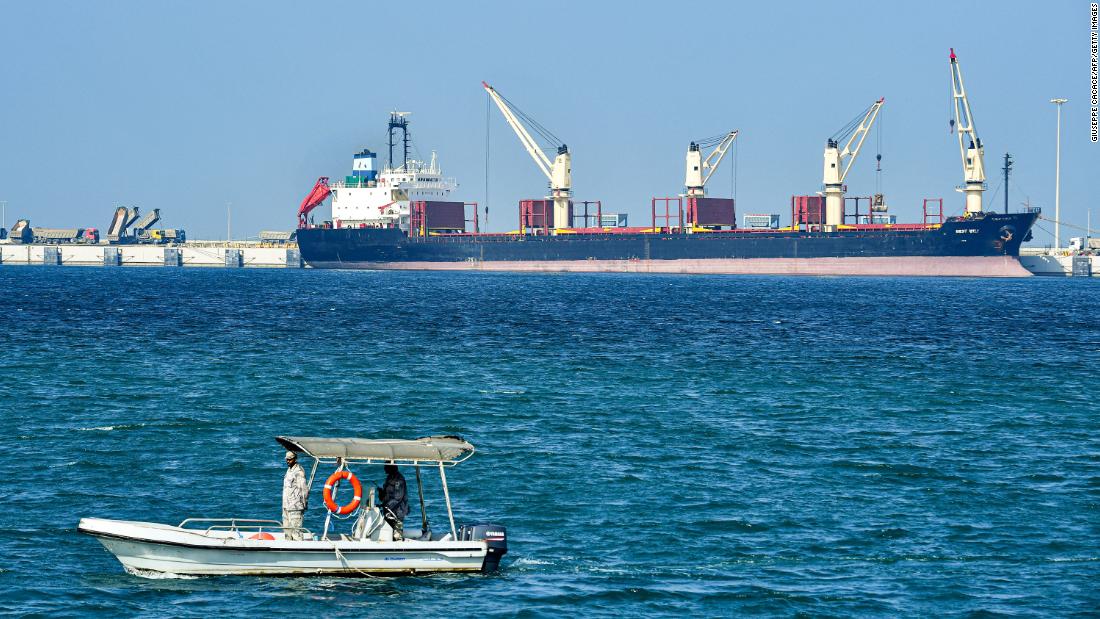 That would leave Saudi Arabia’s daily output at just 7.5 million barrels, down 39% from April when the kingdom was intentionally flooding the market with oil in the midst of an epic price war with Russia.

“They need to get prices higher and stabilize the oil market because that’s their ATM,” said Helima Croft, head of global commodity strategy at RBC Capital Markets.

In other words, more needs to be done to balance the oil prices, which remain at depressed levels even after rebounding sharply from an unprecedented drop into negative territory last month.

“Just a few weeks ago, Saudi Arabia was flooding the market with oil. Now they are totally reversing their stance,” said Ryan Fitzmaurice, energy strategist at Rabobank.

Oil markets were mixed in choppy trading in response to the latest rescue efforts by Saudi Arabia.

US crude climbed nearly 2% to $25.20 a barrel Monday morning. Brent, the world benchmark, was little changed at $31 a barrel. That’s well below the roughly $80 a barrel that Saudi Arabia needs to balance its budget.

Demand for gasoline in the United States appears to have bottomed as some states reopen their economies. But the world still needs much less oil than it did before the pandemic. And the outlook for jet fuel remains weak because of the health crisis.

That’s why Saudi Arabia is making yet more cuts in June and potentially before then as well. State media reported that the Saudi Energy Ministry has directed Saudi Aramco, the national oil company, to “seek to reduce” production during May as well “in consent with its customers.”

“It’s just one more sign that the price war is definitively over. Saudi Arabia is back in whatever-it-takes mode,” said Croft, the RBC analyst.