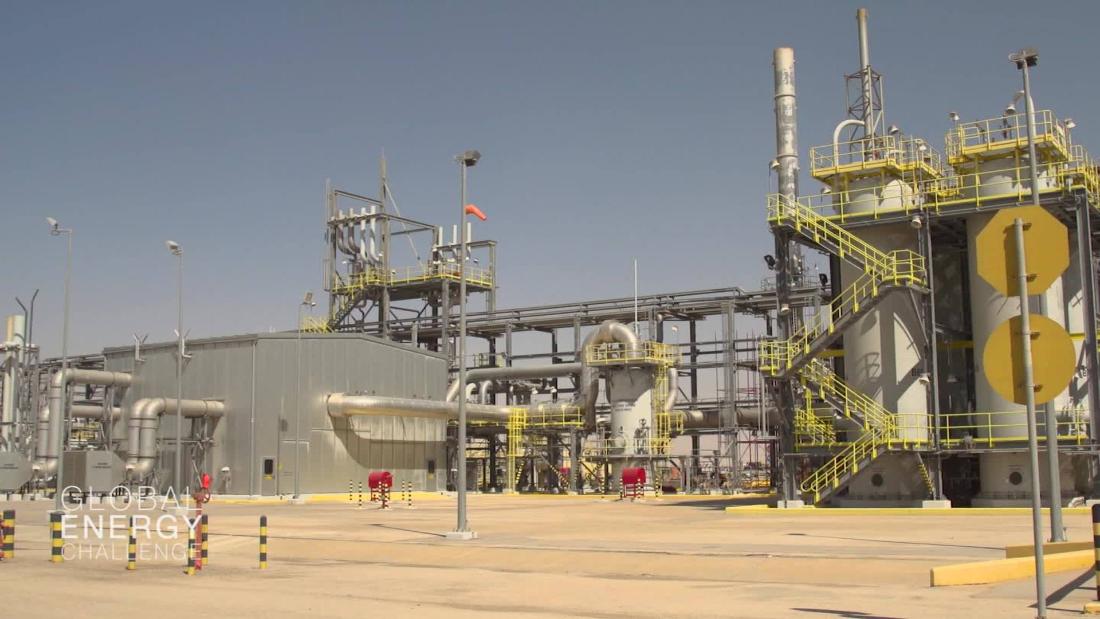 Assuming that the Covid-19 crisis only has a short-term impact, solutions for climate change must take into account the need to maintain ample and affordable energy supplies for billions of people. With the global economy forecast to double in size and billions of additional energy consumers by 2050, we cannot simply turn off hydrocarbons (such as oil and natural gas) at the flick of a switch. If we did, the world would come to a standstill — even with significant growth in alternative energy sources.

The issue is no longer about renewable energy versus fossil fuels. All energy sources are needed to meet the future demand. However, much of the world’s energy is consumed in sectors that are hard to decarbonize, such as the steel, cement and chemicals industries. The path toward carbon balance inevitably includes hydrocarbons — meaning that we have to find solutions for carbon emissions.

Deep reductions in these emissions can be achieved through a new suite of technologies known as Carbon Capture, Utilization and Storage (CCUS). These technologies significantly mitigate the impact of emissions by capturing them before they enter the atmosphere. We at Aramco are testing this technology at a large gas plant in Saudi Arabia. The plant captures 800,000 tons of CO2 per year by compressing it and injecting it into an oil field. Aramco is also testing mobile CCUS technologies and has recently pioneered a heavy-duty truck that captures 45% of its own carbon dioxide emissions and stores it on board the vehicle.

The Intergovernmental Panel on Climate Change considers large scale deployment of carbon capture technology a critical enabler of a low-carbon future. Without it, the economic costs of climate mitigation could be significantly higher, the IPCC says. And the International Energy Agency has called for a 20-fold increase in carbon capture capacity in the next decade in order to achieve the world’s climate ambitions. Yet, as a Goldman Sachs report recently noted, CCUS technology has not yet reached economies of scale that traditionally lead to breakthroughs in cost competitiveness, with investments in carbon capture and storage over the past decade being less than 1% of the investments in renewable power.

More work is needed to make carbon capture technology commercially viable for the private sector. This is especially important because CCUS offers much more than capturing emissions alone. Aramco has invested in a conversion technology that uses captured CO2 to create useful polymers, such as plastics, with just one-third the carbon footprint of conventional polymers. We have also developed a technology that uses CO2 instead of air to cure concrete — storing up to 20% carbon dioxide within the most ubiquitous construction material.

Additionally, researchers from Aramco and the KAIST Institute in South Korea recently proved that converting CO2 into useful products has great potential. In a recent paper published by Science Magazine they found that CO2 can be used in the production of chemicals, fuels and other products .

Our projects show that carbon emissions can be reused and recycled. That means carbon capture technology could create a circular system in which carbon is no longer a waste product, but rather an important feedstock and energy carrier for useful products. Adoption of CCUS technologies by carbon intensive industries around the world would enable a circular carbon economy in which emissions are captured and transformed into useful products. With that potential, carbon capture technology could significantly contribute to a clean and sustainable future.