Savers are getting destroyed by super low interest rates 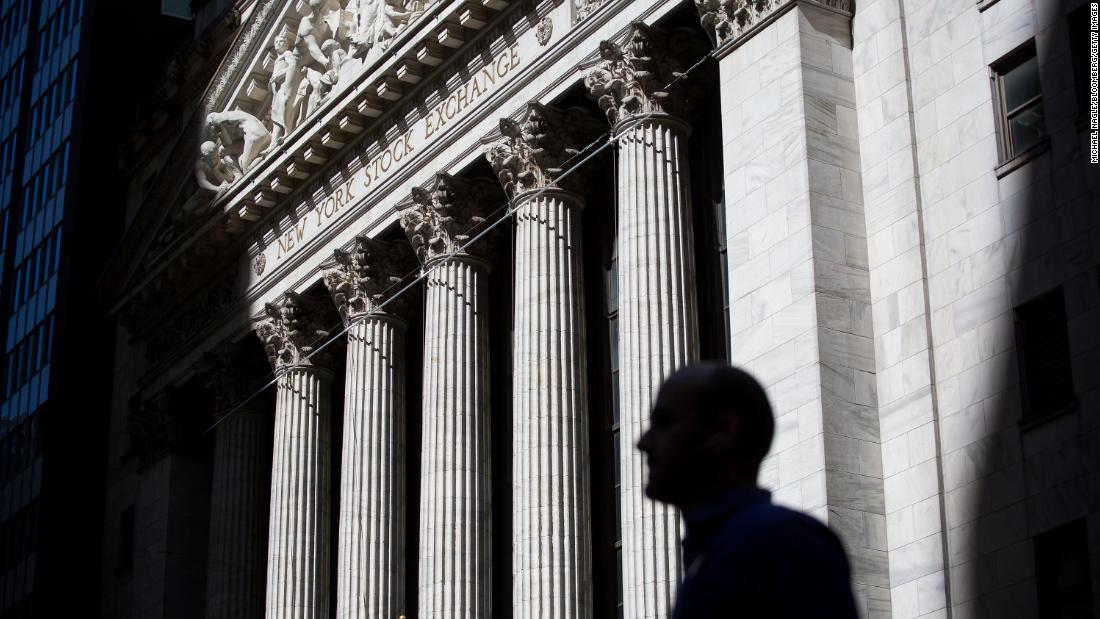 Now the Federal Reserve is making it painfully clear just how worried it is that the coronavirus pandemic will hurt the US economy.

The Fed slashed rates in an emergency meeting earlier this month and is expected to cut them further at its regularly scheduled meeting on March 18 — perhaps bringing them all the way back to 2008 Great Recession/Global Financial Crisis era levels of 0%.
A 3-month US Treasury currently yields just over 0.25% while the 10-year rate is about 0.9%. Those rates were even lower earlier this week when stocks were at their worst levels and the Fed said it would support the broken Treasury market.

And the average rate for a bank savings account is currently a paltry 0.1% according to Greg McBride, chief financial analyst at Bankrate.

But all the while, Americans have been continuing to put more money into savings accounts.

Money earning next to nothing in a bank or bond

The personal savings rate has steadily climbed for the past few months and hit 7.9% in January, according to government figures.

That’s the highest level since last April. It means that more people are getting a lot less bang for their proverbial buck.

This poses a problem for more conservative investors, particularly those approaching retirement age or who have already left the work force.

These risk-averse investors may be forced into buying more speculative assets if they have any hope of earning a decent return.

The dividend yield for the S&P 500 is currently over 3%. But stocks have plunged in the past few weeks.

“There is a natural reaction when government bonds are not yielding much to move into stocks. But that increases the level of risk,” said Wade Pfau, professor of retirement income at The American College of Financial Services. “It’s kind of a perfect storm. There are no good options.”

Pfau advises younger investors who aren’t near retirement age to stay the course, because this too shall pass. But if you are approaching retirement age, it might be time to get creative.

Annuities from insurers could provide some stable income, Pfau said. People could also consider taking small loans from the cash value of their life insurance or getting a reverse mortgage. But those are riskier, last resort types of moves.

But the best thing that any saver can do right now is to hunker down and spend less.

“Don’t spend irresponsibly. If this is a temporary downturn, then you should be able to dig out of a short-term hole in your portfolio as long as you cut back,” Pfau said.

Rates could remain low for a long time

Other options exist, too.

Bankrate’s McBride points out that many online banks — including digital divisions of much larger financial institutions like BMO Harris (BMO), Citigroup (C) and the Marcus unit of Goldman Sachs (GS) — offer savings rates closer to 2%.

That’s not much, but even those relatively low savings rates are a better alternative than the prospect of losing cash in the stock market.

He added that investors may need to get used to extremely low rates for the foreseeable future. The last time the Fed slashed rates to zero in December 2008, it did not hike them until seven years later.

“It is easy to cut rates, but very difficult to raise them again,” McBride said.