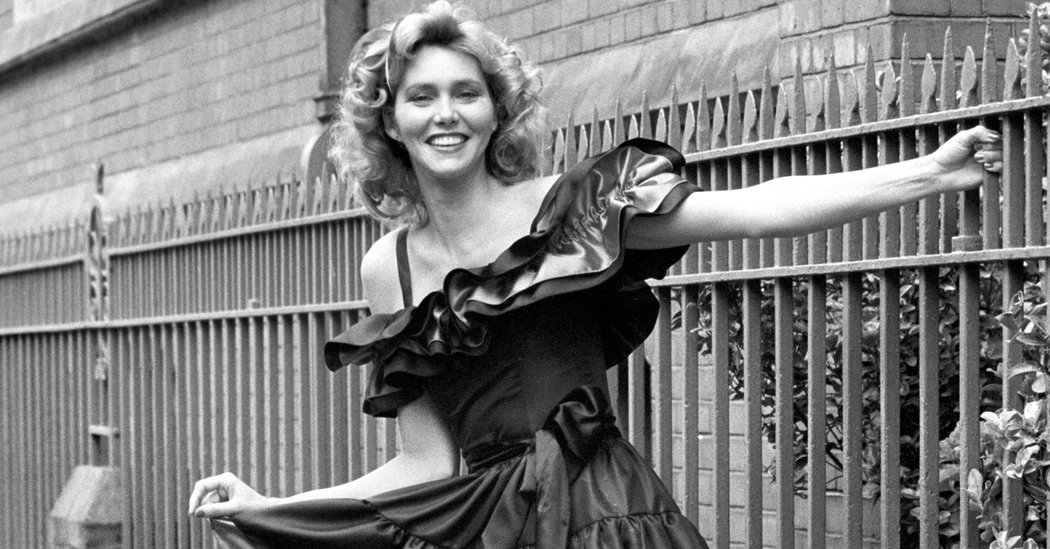 The fashion industry is in a state of emergency. This has been made clear not only by the mounting bankruptcies of big-name retailers, but also by the closure of beloved small businesses. These are brands that won’t bounce back.

There have never been many places to buy a pair of black leather ankle boots in size 13 — about four sizes larger than the widely accepted average size for women’s shoes. Now, with the closure of Long Tall Sally, there are even fewer.

That news, announced by the 44-year-old British retailer, resulted in “a quite tangible outpouring of grief,” said Vicky Shepherd, the company’s spokeswoman.

Long Tall Sally sells women’s wear and accessories for tall people: pants with extended inseams, tops designed for longer torsos, shoes up to size 15. The clothes are uncomplicated and office friendly, appealing to broad swaths of shoppers — more Gap than Fashion Nova, though at a higher price point. It is the only retailer of its kind, where tall shoppers can browse a diverse inventory without worrying about hemlines landing three inches above the point they’re supposed to land. They’re not confined to one department in a shop; everything is made for them.

The store will cease operations at the end of August, citing in its closing announcement the “very sudden and very profound impact of Covid-19.”

Even before the global pandemic, Long Tall Sally was struggling, largely because of growing competition from affordable e-commerce behemoths like Asos offering tall categories, Ms. Shepherd said. In 2018, the company began moving entirely online, closing the brick-and-mortar stores that were once spread across Britain, Germany and North America. (The United States presently accounts for 35 percent of sales, according to Ms. Shepherd.)

“We really, really tried to make it work,” Ms. Shepherd said. “But the curse of Covid — it has rocked us, and we can’t see how we can claw back from it.”

Long Tall Sally was founded in London in 1976 by Judy Rich, a then 33-year-old American entrepreneur who had been six feet tall since she was 13. She named her West End store after the Little Richard song, initially offering three sizes. Back then, she had to knock on manufacturers’ doors herself to ask them to make sleeves two inches longer. But the first store was “almost immediately successful,” she said.

“It was powered by feminism and a crusade and a pioneering spirit — because I felt tall women were being discriminated against,” Ms. Rich said. “I have had the experience of going into stores and people looking at me and shaking their heads.”

Ms. Rich, who sold the company in 2005, learned of Long Tall Sally’s closure a few days before the public was told. She wasn’t surprised by the thousands of disappointed comments left on social media. (“So sad to hear,” Crystal Langhorne, a W.N.B.A. player, wrote on Instagram. “You will be truly missed.”) The store may never have become a household name, but if you were a tall woman who liked to shop online, you very likely knew it.

One vocal contingent among the many mourners was tall transgender women, who had for years praised Long Tall Sally’s selection while swapping shopping tips online.

“When I go to Long Tall Sally, I know I’m going to find something that can fit me,” said Rachel Wheeler, 39, a shopper in southern England who often bought basics (like jeans and shoes) from the store.