Selling Toilet Paper and Paper Towels During the Pandemic 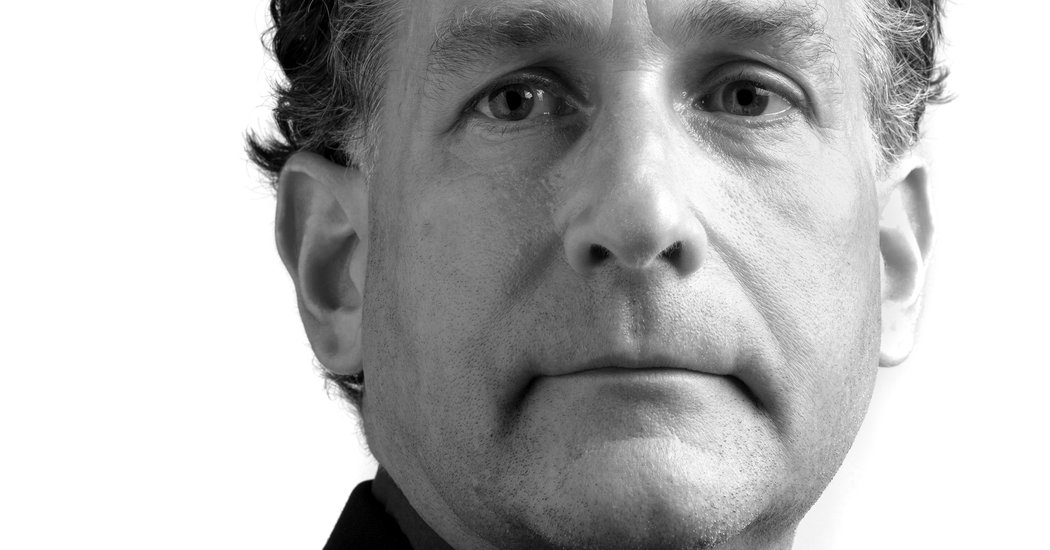 What were the first impacts of the coronavirus on your business?

It first really became clear that there was a real crisis brewing in January. We had launched an ultra-concentrated laundry detergent last year that comes with this easy-dose cap. Those caps are made in China. In January, we had a really big challenge on our hands to be able to get these. The second piece was in January when there were three cases reported in Seattle. And at that point we decided that we would extend the coverage of our inventory on our disinfecting products, because we suspected that there was going to be an increase in demand, but it wasn’t anywhere close to the surge that we saw when March came around.

You’ve mentioned that you anticipated some demand, but nothing like what was about to come.

To what extent were you able to meet that demand? Where does it stand now, three months later?

It really depends on the category. We sell everything from laundry detergent to dish soap to toilet paper and disinfecting products, cleaning products, diapers, wipes. Every category has a little bit of a different story, but in some categories we’re selling two and a half, three times what we would normally be selling even today. Over all, our business is almost twice the size of what it was a year ago.

What was it about toilet paper that made it so hard to come by?

First of all, nobody anticipated the level of stocking up you would see on toilet paper. That shocked everybody. But any of these paper businesses are very capital-intensive businesses. You only make money in that business if you’re running your machines pretty close to capacity. So when you have a big surge in demand, it’s hard to increase more than you’re already producing, because you’re generally producing pretty close to capacity. You don’t have the kind of flexibility that you would normally expect to have in another business.

When Paul Polman left as chief executive, a lot of people wondered how deep the roots of cultural change were at Unilever.

Yeah. And huge kudos to Alan Jope, who’s come in and is doubling down on his commitment to the space as well.

When Unilever first came to us to discuss buying the business in 2016, the company wasn’t for sale. We were doing really well. We were growing rapidly. We had incredible, patient investors, and there was no reason for us to sell the business. But when they approached us, what we realized was if we were to ever sell the company, the only company we could ever sell it to would be Unilever, because the values are so aligned to what we were standing for. What we realized was that for a company that believes in transforming the world and the way that business is done, we could go from affecting millions of people here in the U.S. to potentially billions of people around the world.