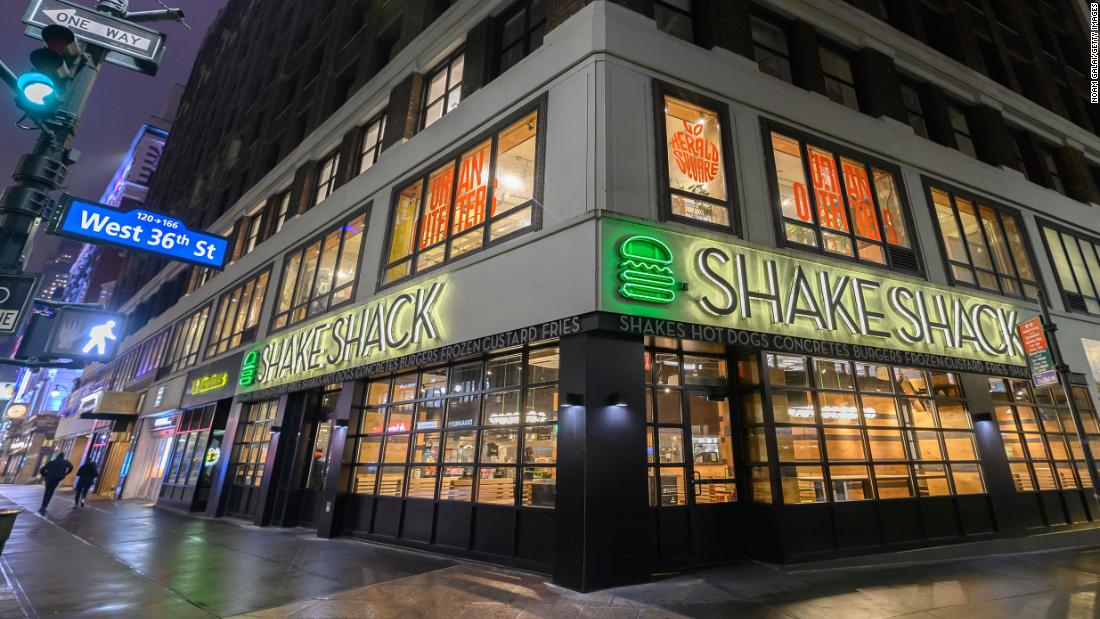 The burger chain was awarded the loan as part of the Paycheck Protection Program (PPP). The $349 billion stimulus package, overseen by the Small Business Administration (SBA), ran out of funding last week.
Over the last few days, there has been a growing backlash over the distribution of the funds. Several media outlets have revealed how large chunks of the package were taken up by chain restaurants, hoteliers and publicly traded corporations, rather than small, local businesses.
Shake Shack CEO Randy Garutti and chairman Danny Meyer revealed their decision to give back the funding in an open letter Monday, saying that the NYSE-listed company no longer needs the money because they are “fortunate to now have access to capital that others do not.” The company said in a filing Friday that it expects to be able to raise up to $75 million from investors by selling shares.

The executives also shared their frustrations with the PPP, arguing that many restaurants had been left out unfairly because the program “came with no user manual and it was extremely confusing.”

Garutti and Meyer are now calling on the SBA to increase funding to the program. They also want the US agency to assign a local bank to work with each applicant and ease the process, and to make the forgiveness policy more flexible.

Union Square Hospitality Group, another food and beverage business that is run independently by Meyer, has received “some” of the loans it’s applied for, the executives said. They said all of those restaurants closed last month and the company was forced to lay off more than 2,000 workers. They did not specify whether that company would be returning any funds as well.

A deal for additional PPP funding, meanwhile, could be announced soon.

President Donald Trump on Sunday said during a coronavirus task force briefing that “we are continuing to negotiate with the Democrats to get our great workers and small businesses all over the country taken care of.”

“I think we are getting close to a deal. It could happen. It could happen,” Trump said. “A lot of good work has been going on and we could have an answer tomorrow and we are going to see what exactly does take place.”