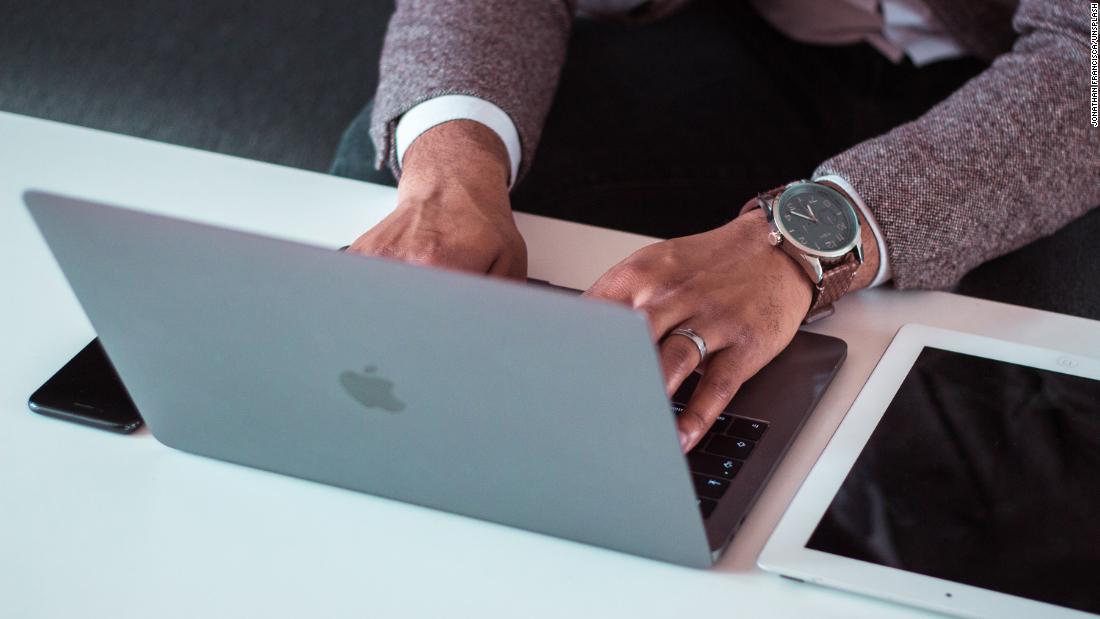 Millions more employees who are counting on returning to work may lose their paychecks and face the deterioration of job-related skills the longer they remain at home. Employers, in turn, could face further declines in productivity related to the disruption of their existing workforce, increased unemployment insurance costs and the loss of qualified employees who may find jobs elsewhere before they can be recalled.

One way to reduce the economic damage may be job-sharing, an approach that focuses on maximizing jobs by reducing workers’ hours rather than resorting to layoffs or furloughs. The goal is to keep employees in the workforce with hours and pay that will leave them at least as financially well off as they would be under unemployment insurance coverage.

For example, consider the case of two workers who each make $2,000 per week for working full time. If an employer had to reduce payroll by $2,000 per week, an alternate to laying off one of these workers would be to move both workers to part time status, with each earning $1,000 per week for working 20 hours. How this arrangement would affect benefits would vary by employer, but many furloughed employees currently keep their benefits despite having their pay and hours reduced to zero.

While this idea may not be desirable to many full-time workers, there are good reasons why some might be willing to give it a try. The RAND American Working Conditions Survey shows that many workers value the social and supportive aspects of their work, and such aspects of employment may be even more critical during the current crisis. Second, continuous employment is often preferred over the uncertainty of a furlough or layoff. Third, many workers with children out of school or daycare may view a reduction in their required work hours as a benefit, allowing them to better manage the pressing demands of child care and home schooling. Finally, many workers may prefer to share the burden of reduced employment instead of feeling guilt over keeping their jobs while their coworkers are laid off or furloughed.

The key ingredients in presenting this and other possible options to employees are honesty and openness. Some employers may be able to elicit employee feedback on this approach by doing nothing more than asking. But, under a more structured approach, employees could voluntarily participate in a request to “bid” on the amount of work and earnings they would be willing to accept over potential whole job cuts. Employers then could assess whether implementing these choices can meet required fiscal targets. If, for example, a hypothetical employer that pays all employees an equal salary finds that they must reduce labor costs by 25% to stay viable, they can engage with their employees to assess whether this would require cutting 25% of jobs or whether, instead, half of the workers would voluntarily work half time for half their salaries.

There may be a concern that employers would have outsize power in this scenario. The implicit threat of layoffs or furloughs can be seen as potentially influencing an employee’s willingness to have her hours and pay reduced. However, any such power may be tempered by the temporary additional federal unemployment benefits in the CARE package that, alone, amount to around $2,400 month. If such employer power over employees is greatest among lower-wage workers, this UI subsidy could have the greatest countervailing effect — albeit temporarily — among these more vulnerable workers, since this historically high UI benefit would give workers in lower-paying jobs a higher-paying outside option than is typically associated with being laid off or furloughed.

Such arrangements are explicitly incentivized in several European countries with “short-time work” programs, under which governments pay firms a subsidy for keeping employees on the job at reduced hours, incentivizing fewer hours of work, rather than layoffs, as the current unemployment insurance system does. In the aftermath of this pandemic, alternate employment support policies may get a fresh look. But for the moment, creative solutions from employers are likely the best that can be done.