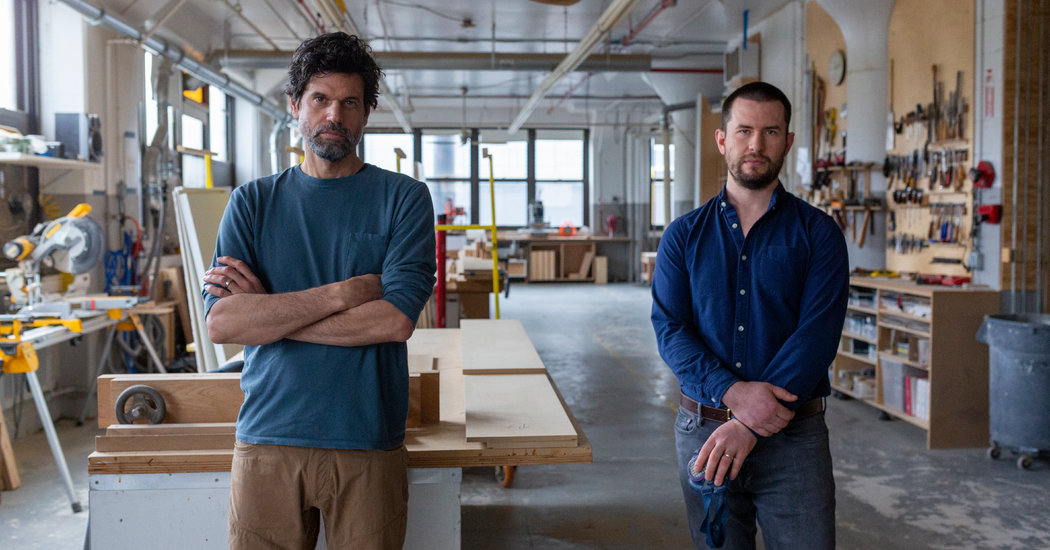 Small-business owners won’t have to pay back their federal pandemic relief loans even if they don’t rehire all of the workers they laid off, the Trump administration affirmed, effectively eliminating a rule that many borrowers had feared would leave them stuck with a large debt.

Congress appeared to relax that requirement this month with a new law that loosened many terms of the Paycheck Protection Program, a $660 billion relief effort intended to help struggling small companies retain or rehire their workers. But the final say on how the law would be interpreted rested with the Treasury Department, which has called the shots on most aspects of the relief effort.

On Wednesday, the agency and the Small Business Administration, the program’s manager, released new loan forgiveness forms that slashed documentation requirements and will give many borrowers an easy pathway to having their debt eliminated.

The forms added a “safe harbor” option that allows borrowers to simply affirm they were unable to operate “at the same level of business activity” they had before the crisis because of government requirements or safety guidance, including social distancing rules.

Those borrowers can have their loans fully forgiven if they meet the program’s other rules, including a requirement that they spend at least 60 percent of their aid money on payroll.

The change was badly needed, said Albert J. Campo, an accountant in New Jersey who is working with dozens of small-business owners. Many of his clients are still under state shutdown orders or other restrictions, like reductions in the number of customers they can serve at once.

“If you’re at 50 percent capacity, you can’t bring back your whole staff and pay them all. You just can’t,” Mr. Campo said. “This gives those borrowers flexibility.”

The specifics about what qualifies a business as “unable to operate” at its previous level remain unclear, said Sonia Desai, a director at Weaver, a tax accounting firm. “That’s really vague,” she said. “I hope there will be additional guidance.”

But that is likely to be an issue only for the largest loan recipients. The Treasury Department has said it will audit loans of more than $2 million; those with smaller loans will generally face less scrutiny.

Self-employed business owners and other borrowers with fairly straightforward cases will be able to use a new, shorter “EZ” form to seek loan forgiveness. Unlike the old form, it does not require detailed employee information and other documents to prove a claim. (Lenders will still be asked to review and verify some of those records.)

“This is a step in the right direction,” said Aimee Brierly, a spokeswoman for the Small Business Majority, an advocacy group that had called for the loan forgiveness process to be simplified.

More than 4.6 million borrowers have tapped $513 billion from the Paycheck Protection Program, which is intended to help business owners retain or rehire workers by offering forgivable loans to cover two months of their payroll costs, and some other expenses.

After an initial rush of borrowing, demand slowed, in part because of applicants’ concerns about the strict and frequently revised rules. Nearly $130 billion remains available. The program is scheduled to stop lending at the end of this month.

For some leery borrowers, the recent changes were a major turnaround. George Evageliou, the founder of Urban Homecraft, a custom woodworking company in Brooklyn, had left his $192,000 loan untouched because he feared he would not be able to spend it in compliance with the program’s rules.

But the changes — in particular an expansion giving borrowers 24 weeks to spend their aid money — gave him time to safely restart operations and recall his laid-off employees. His staff began returning to work last week.

“We’re feeling pretty good about our decision to sit tight and let the law change,” Mr. Evageliou said. “We’re just so grateful for the help this grant will give us.”