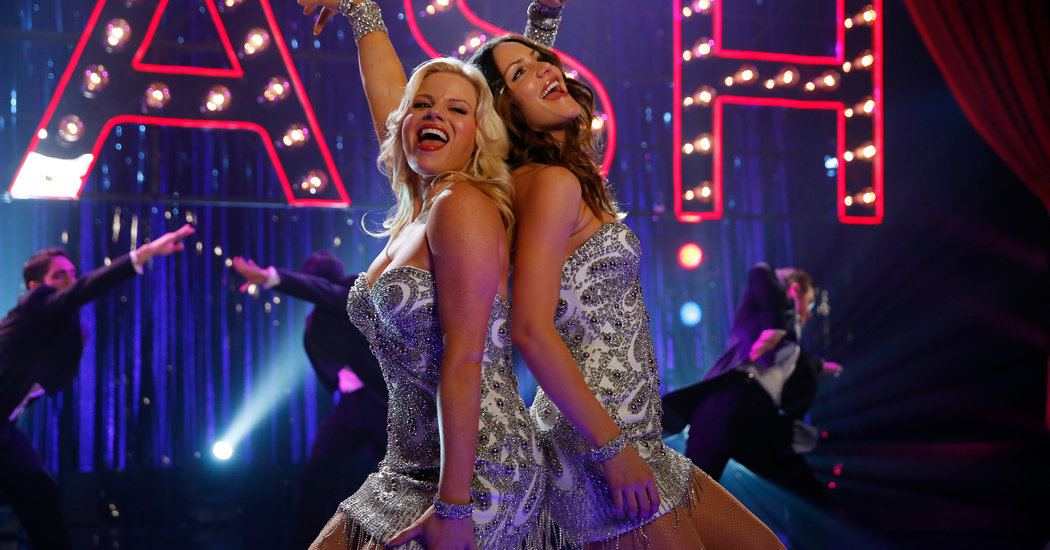 The NBC drama “Smash,” though both loved and abhorred when it premiered in 2012, has since grown into a cult favorite among theater buffs. There were flashy musical numbers! Christian Borle sitting at a piano! The high stakes of putting on a show! (Critics were less thrilled.)

But the series — about two songwriters creating a Broadway-bound Marilyn Monroe bio-musical and the potential stars competing for the leading role — burned bright and short, canceled after two seasons of declining ratings. Now, for the “Smash” loyalists waiting for a comeback, there is a glimmer of good news: The series is being reimagined for the stage, where perhaps it belonged all along.

The adaptation will be based on the soapy ups and downs of “Smash” — not its fictional show-within-a-show “Bombshell,” as originally announced under a different production team five years ago, nor its other show-within-a-show, the grittier downtown “Hit List,” that was staged as a concert at 54 Below after the demise of the series in 2013.

And though the musical will include many of the same songs written for television by Marc Shaiman and Scott Wittman, the plot will “depart liberally from the series,” the production said in a release.

The stage musical has not announced any timeline, but it boasts a hefty slate of producers: Steven Spielberg, who served as an executive producer on the series; Robert Greenblatt, who was chairman of NBC Entertainment when “Smash” was on the air; and Neil Meron, another “Smash” executive producer who also produced the movie musicals “Chicago” in 2002 and “Hairspray” in 2007.

Bob Martin, who wrote the books for “The Prom” and “The Drowsy Chaperone,” will write the book for “Smash” with Rick Elice, who penned “Jersey Boys” and “Peter and the Starcatcher.”

And Joshua Bergasse, who won an Emmy Award for his choreography in the original series, will return to the same role for the musical.

The original cast of “Smash” included a slew of familiar faces from Broadway: Borle, Megan Hilty, Jeremy Jordan, Leslie Odom Jr., Brian d’Arcy James, Krysta Rodriguez and others. Some, like Debra Messing and Katharine McPhee, would go on to play leading Broadway roles after the series ended.

“Smash” was also known for bringing aboard an array of powerhouse guest stars, including Bernadette Peters, Liza Minnelli and a pre-“Hamilton” Lin-Manuel Miranda.