SoftBank to sell $21 billion worth of T-Mobile stock 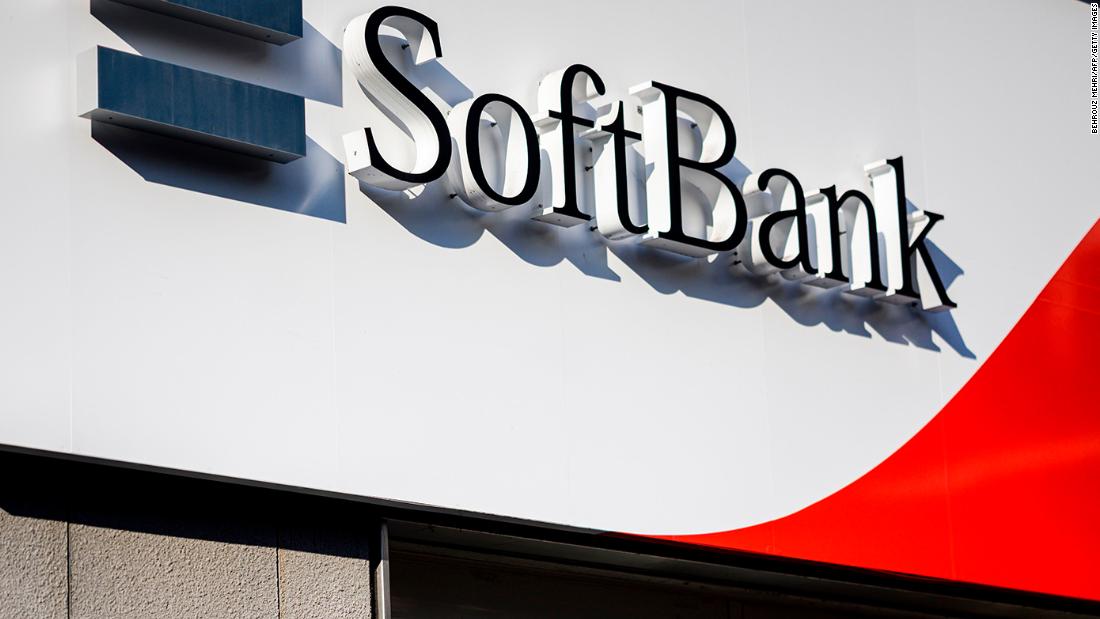 The Japanese tech conglomerate announced on Tuesday that it plans to offload more than 198 million shares of T-Mobile stock worth about $21 billion.
The sale is part of SoftBank (SFTBY SOFTBANK) founder and CEO Masayoshi Son’s efforts to reduce the company’s heavy debt load and shore up cash, as the coronavirus pandemic threatens large swathes of his global tech portfolio.

“Given the current situation where there is a concern for a second and third wave of spread of COVID-19, (SoftBank Group) believes that it needs to further enhance its cash reserves,” the company said in a statement.

In April, Softbank made the surprise announcement that it would sell $41 billion worth of assets to buy back shares and slash debt. The announcement came as the Vision Fund and affiliated funds dragged SoftBank to historic operating losses for the year, because the values of Uber (UBER), WeWork and other portfolio companies cratered due to Covid-19.
SoftBank’s T-Mobile (TMUS) share sale represents nearly two thirds of its stake in the US carrier. The deal will leave SoftBank with a roughly 9% stake in T-Mobile.

T-Mobile said in a statement that about 134 million of the shares SoftBank plans to sell will be offered to the public. Marcelo Claure, SoftBank’s chief operating officer and a T-Mobile board member, will purchase 5 million shares, according to a regulatory filing with the US Securities and Exchange Commission.

Shares in T-Mobile fell 1.6% in extended trading. SoftBank shares rose as much as 3% in Tokyo, before paring back some of those gains. They were last trading up about 1%.