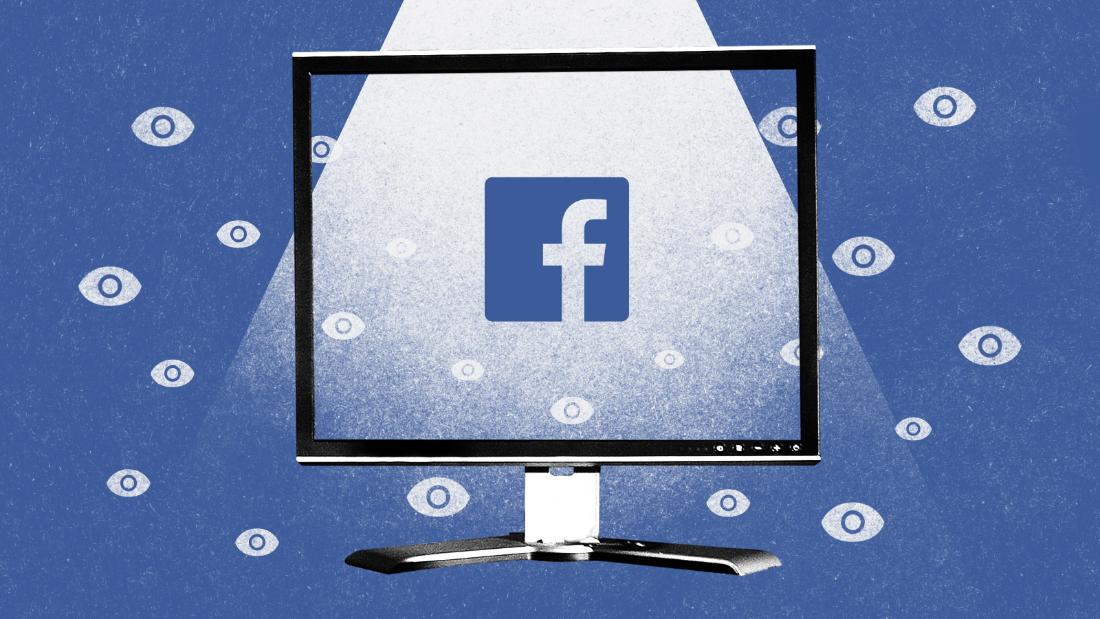 But even after all 50 states have moved to reopen their economies in recent weeks, engagement within these Facebook groups remains high. Now, instead of focusing on calls to end the lockdowns, many of these groups are increasingly becoming hotbeds of conspiracy theories and misinformation for other issues, according to researchers who track their activities.
Much of the recent activity, researchers say, has focused on the nationwide protests against police brutality in the aftermath of the death of George Floyd. “George Floyd is NOT DEAD afterall?!” one video falsely claimed in a Facebook group researchers said was dedicated to reopening Washington state. Last week, a Texas-based group discussed claims the FBI had “hunted down” and arrested members of the loosely organized anti-fascist protest movement Antifa, the same researchers said. Only a handful of them have alleged ties to any extremist group, including Antifa, CNN has reported.

“What we see is that in many groups there’s been increasing discussion of conspiracies,” said Karen Kornbluh, who leads the Digital Innovation and Democracy Initiative at the German Marshall Fund of the United States, a policy think-tank. Kornbluh’s team has been tracking more than 35 public and private Facebook groups originally dedicated to the reopening.

“There’s been a lot of Antifa terrorist rumor mongering,” said Alyssa Kann, a research assistant at the Atlantic Council’s Digital Forensic Research Lab, which studies misinformation. Kann estimates there are hundreds of groups on Facebook dedicated to reopening or opposing Covid-19 lockdowns, and says many of them traffic in the same conspiratorial content.

Some of the groups’ rapid shift from a stated focus on fighting lockdowns to a haven for a wide range of misinformation highlights the broader problem confronting Facebook as it struggles to moderate its platform.

Facebook has tried to promote Groups as a digital tool for building communities, likening them to both town squares and living rooms, but they’re also potentially venues for harmful content to circulate. Groups can often evade effective oversight due to privacy settings, and even when a group is public, Facebook risks creating a backlash if it cracks down — particularly if a group portrays itself as a good-faith participant in a matter of public debate, such as whether to reopen the economy.

The spread of misinformation within these groups also illustrates the way conspiracy theorists exploit Facebook to lure new audiences to their ideas. By offering claims that validate users’ other ideological leanings about the pandemic, the groups may have served as a gateway to ever more fringe views.

“It’s more of a conduit,” said Elise Thomas, a researcher with the International Cyber Policy Centre at the Australian Strategic Policy Institute, “down the path of radicalization to more and more extreme groups and theories.”

Facebook didn’t immediately respond to a request for comment. But the company has taken some steps to crack down on misinformation, including recently as it relates to the pandemic. Facebook has put links to authoritative information at or near the tops of users’ feeds, and the company said in January that it would begin taking down claims about fake cures for Covid-19. In May, Facebook-owned Instagram said hashtags used to spread misinformation would be blocked, and misleading posts forwarded to Facebook’s third-party fact-checking partners.

Facebook groups aren’t the only place where misinformation flourishes; other social media platforms have grappled with it in their own ways. But it’s the presence of communal watering holes on Facebook that attract like-minded individuals who can cluster and discover other, similar groups of people, researchers say.

“It’s hard to have an organized group or movement on Twitter,” said Thomas. “In terms of social media activity, it really is focused on Facebook. Most of the people are on Facebook already. Anytime you can reduce friction to get people to join a digital online group, that’s the way it’s going to go.”

Many of the “reopen” groups on Facebook host entire ecosystems of unfounded claims, ranging from allegations about 5G technology to vaccines and contact tracing. And many posts refer visitors to external websites that offer still more conspiratorial content, leading the uninitiated down a rabbit hole of misinformation, according to both the research groups as well as content reviewed by CNN Business.

One recent post appearing in New Jerseyans Against Excessive Quarantine — a group with more than 4,500 members — consisted of excerpts of a blog post with unfounded claims that the Food and Drug Administration is engaged in cyberattacks against companies that produce nutritional supplements. The excerpts are taken from a coronavirus misinformation website Facebook banned from its platform in May.

“‘CONTACT TRACING’ just a fancy word for ‘SPYING,'” a person wrote in the group Reopen California last month, according to screenshots compiled by researchers. As of last week, the post had generated more than 100 comments and received nearly 400 reactions. The group has nearly 172,000 members, according to Kornbluh.

Administrators for Reopen California couldn’t be reached for comment. Administrators of New Jerseyans Against Excessive Quarantine did not immediately respond to requests for comment. The administrators have laid down rules for their groups that try to limit what kind of content members may share. The New Jersey-based group says anything that “incites violence, is completely off topic, or harasses anyone, will be Removed!” The California group’s rules prohibit “posts regarding the following: 5G, the virus, Political, Religious, etc.”

While foreign influencers like Russia were found to have engaged in misinformation-peddling to sow discord ahead of the 2016 election, this latest batch of misinformation seems to be homegrown, according to the researchers. So far, Thomas and Kann said they’ve seen no evidence that foreign actors are impersonating people in the reopen groups or seeking to influence the conversation there.

At least two social media companies concur. In a House Intelligence Committee hearing Thursday, representatives of Facebook and Twitter said neither company has detected foreign elements surreptitiously trying to get involved in the public debate over the protests.

What is unusual, some researchers say, is just how many strains of misinformation are being consolidated in these groups as conspiracy theorists seek out new audiences.

“There’s been a convergence across the conspiracy-minded communities that don’t typically talk to each other,” said Graham Brookie, director of the Digital Forensic Research Lab, “and we haven’t seen that in any other sustained breaking news event in the way we’ve seen it on coronavirus.”

All this activity appears to have helped groups that might otherwise have had a short shelf life during the pandemic to find a new kind of staging power.