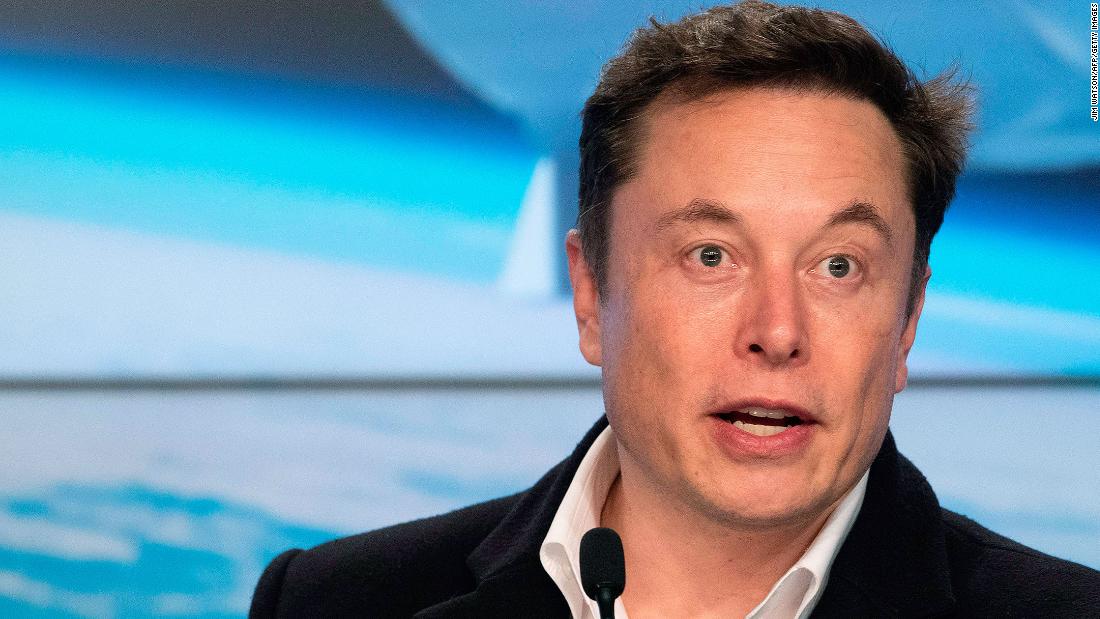 The SpaceX Starship SN4 has completed a cryogenic proof test, SpaceX founder and CEO Elon Musk tweeted late Sunday night.
The cryogenic pressure test is needed to prove that the starship “is able to withstand exceptionally high pressure caused by very cold fuel, which is an issue in space,” according to the Brownsville Herald, a newspaper based in southern Texas.
SpaceX runs a rocket production center and test site several miles east of Brownsville near Boca Chica. The area was the site of the recent test, according to NASASpaceFlight.com.

Musk tweeted that the next step will be an engine test later this week.

Previous prototypes of Starship have not had success passing the pressurized test, reported NASASpaceFlight.com. Most recently the SN3 failed the test due to a configuration mistake, according to the news outlet.

Musk’s ultimate goal is to establish a human settlement on Mars. To accomplish that, Musk has said Starship would need to fly into Earth’s orbit atop a gargantuan rocket booster, which Musk has dubbed Super Heavy. Starship would break off from Super Heavy after reaching space, allowing the spaceship to use its entire tank of fuel to make the six-month trek to the Red Planet.

— Jackie Wattles contributed to this report.