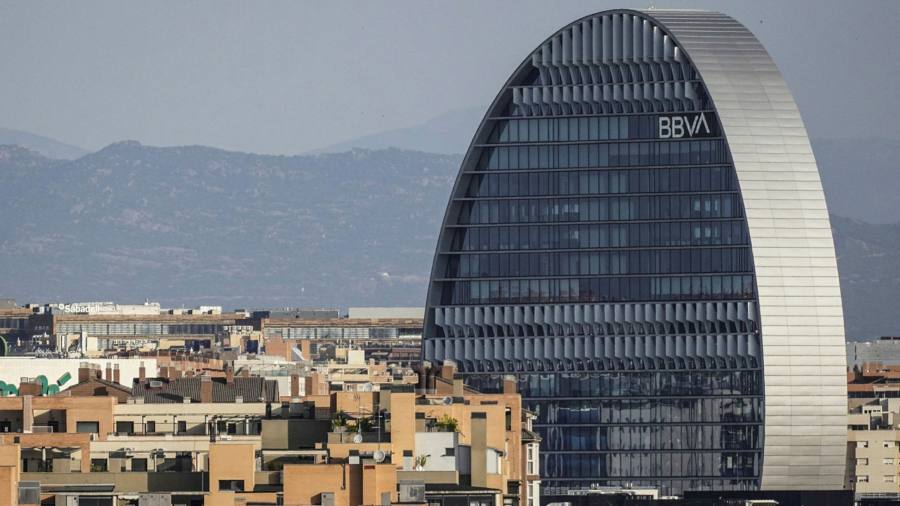 Spain’s BBVA has become the first lender to sell a “green” version of the riskiest form of bank debt, sparking questions from investors about how the money will fund sustainable projects.

The Bilbao-based bank on Tuesday raised €1bn of additional tier 1 bonds — a layer of debt that is first in line to take losses in times of crisis, but also counts towards the bank’s capital buffers. BBVA is offering investors a 6 per cent coupon on the deal, which is earmarked to fund a €2.9bn portfolio of “eligible green assets”.

BBVA said this made the deal the first green AT1 issue by any bank around the world, but also said that the proceeds “may be used” to repay an existing AT1 bond next year.

“This causes some confusion,” said Charlene Malik, a portfolio manager at TwentyFour Asset Management in London. She added that the “lack of independent auditing or oversight” of green bonds’ use of proceeds has been a problem for years, although she noted that BBVA has committed to producing an annual report on the bonds.

A BBVA spokesperson said the money raised would be used either to “refinance [previous] projects or we can finance new ones.”

Worries over “greenwashing” have plagued the sustainable bond sector since its inception, with fund managers fearing that companies keen to capitalise on rising demand for environmentally-friendly assets are slapping the label on investments that may not withstand scrutiny.

US drugmaker Pfizer recently attracted attention for issuing $1.25bn of green bonds ostensibly to fund sustainable projects. However, the accompanying prospectus offered investors “no assurance that such net proceeds will be totally or partially disbursed for such eligible projects”.

Filippo Alloatti, senior credit analyst at asset manager Federated Hermes, said BBVA had “loosely defined” the deal’s green credentials. He added that despite a booming market for sustainable bonds in recent years, investors still lacked the ability to probe where the money was spent.

The type of AT1 bonds BBVA raised were introduced after the financial crisis by regulators to shore up banks’ balance sheets. They have no fixed maturities, meaning that banks do not have to repay the principal. The instruments — also known as contingent convertibles, or cocos — can be converted into shares or written down if a bank needs to raise its capital levels.

Jérôme Legras, head of research at Axiom Alternative Investments, said that the Spanish lender was taking advantage of guidelines for the green bond market, which focus “on the use of proceeds, not the use of capital” — referring to regulatory requirements that allow a bank to originate more loans than the amount of capital raised.

“Other banks seem a bit reluctant to use that loophole,” he said.

BBVA’s bond, which garnered €3bn in demand and is the bank’s fourth green bond, will give investors quarterly coupons and can be repaid in January 2026.