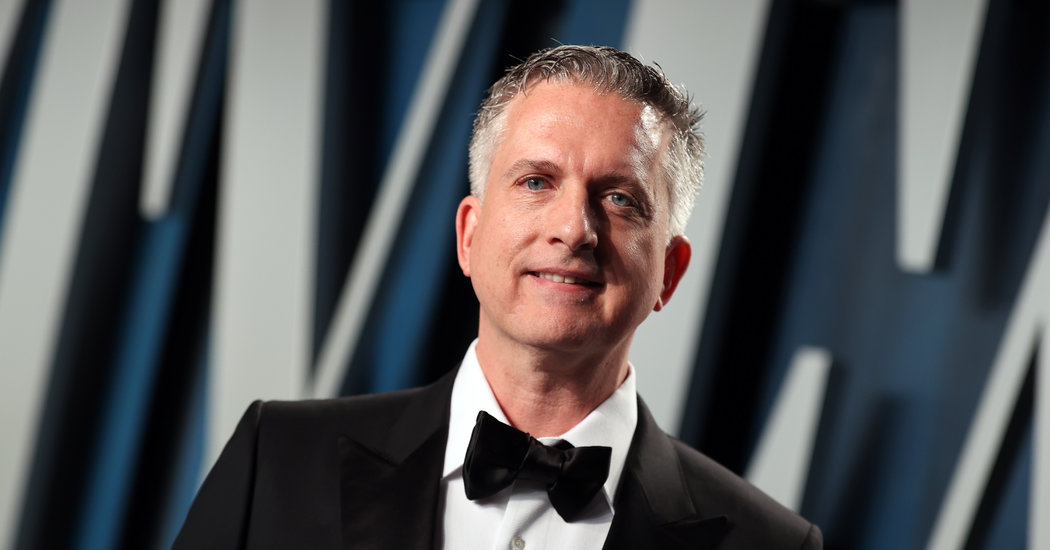 A writer said during the meeting that not having a black editor involved in The Ringer’s N.F.L. coverage had put it in a bad position, the people said. Race has been front-and-center in coverage of the league since at least 2016, when the quarterback Colin Kaepernick started kneeling during the national anthem in protest of police brutality toward black people.

Mr. Simmons, 50, started writing columns for ESPN nearly 20 years ago. He was an early podcaster, hosting his own ESPN.com show as early as 2007, and he helped create the network’s “30 for 30” sports documentary series. He also started the ESPN sports and pop culture website Grantland. A dispute with the network’s leadership led to his departure in 2015.

He started The Ringer with an all-white editorial team. Some current and former employees said that he had consistently sought to hire black writers. “I was one of the people Bill gave a chance to,” said K. Austin Collins, a black film critic who left The Ringer for Vanity Fair in 2018. “I was grateful for that chance.”

Mr. Collins added that the lack of diversity at the company had played a role in his departure. “I’ve been expressing sadness over this,” he said, alluding to the ongoing problem. “I feel let down.”

The Ringer has six black editorial staff members out of about 90 employees, according to the union. Three of them are writers. A fourth black writer has been hired to cover the N.F.L. starting in July. Between 2017 and 2019, at least five black editorial staff members left the company. (A Ringer spokesman said that there are two additional black employees, but they are not part of the union’s tally because they are paid interns, not permanent staffers.)

Mr. Simmons said by email that it had been difficult to hire and retain staff members early on, because The Ringer was a start-up competing against deeper-pocketed competitors. He also blamed “bloggers and media critics who seemed pretty determined to prove that we weren’t financially viable.” He added that being a part of Spotify, the audiostreaming giant that became a public company in 2018, would make recruitment easier.

Four former black employees, three of whom spoke on condition of anonymity for fear of antagonizing Mr. Simmons, said they often felt uncomfortable at The Ringer. A few of them said that they were sometimes heaped with racist abuse on social media and in online comments when they covered topics that might not have fit the expectations of the typical Ringer reader, including a post on Beyoncé. Top editors did little to defend them on social media when they were under attack, they said.