StanChart and HSBC face losses on loans to rice trader 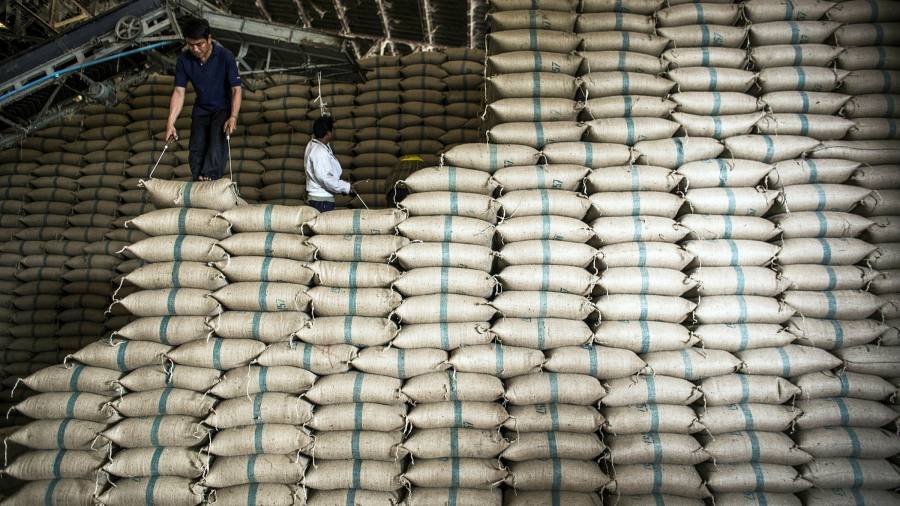 Standard Chartered and HSBC are facing losses of millions of dollars in loans to one of the world’s largest rice traders, in the latest of a string of high-profile blow-ups and scandals to hit the commodity trading industry.

Phoenix Commodities, a Dubai-based company that specialises in agricultural products, is looking to restructure its debt after racking up $450m of losses on currency hedges that went haywire during violent market swings in February and March.

Phoenix, which is owned by Indian businessman Gaurav Dhawan and claims to employ 2,500 people, filed for insolvency at its British Virgin Island holding company at the end of last month, according to filings seen by the Financial Times.

While this entity has no debt of its own, it has provided more than $740m of guarantees to the liabilities of the Phoenix group’s main trading outposts in Dubai and Singapore, according to a liquidators report issued last week.

The report said Phoenix had $1.6bn of “available banking facilities” across its main subsidiaries but does not detail how much the group had drawn down on these credit lines at the time. Mr Dhawan is negotiating with lenders to the group’s main Dubai entity and the report said the 45-year-old businessman “is in the process of securing financial support as part of a rescue plan”.

However, a separate corporate presentation seen by the FT showed Phoenix had drawn $105m from a credit line provided by Standard Chartered at the end of September and $41m from another facility provided by HSBC.

Phoenix Commodities, Mr Dhawan and the company’s chief financial officer Nitin Navandher did not respond to requests for comment.

Phoenix traded 12m tonnes of commodities and goods last year and claims to be one of the largest rice distribution companies in the world.

The troubles at Phoenix are the latest in a series of scandals and failures to hit the commodities trading sector. These include the implosion of Singapore energy trader Hin Leong, the collapse of Agritrade International and Hontop Energy.

This week HSBC took steps to remove the management of ZenRock Commodities Trading, as it tries to hammer out a debt restructuring agreement. HSBC is also the biggest lender to Hin Leong with an exposure of $600m.

The liquidators report states that Phoenix’s hedging losses were “disastrously compounded” by a Dubai-based derivatives trader “exceeding his authority” by allegedly placing several additional bets on currency markets in an attempt to recover previous losses. The hedges were related to the movement of the US dollar against the rupee, euro, rand and rouble.

It also said attempts to secure records and documents have been complicated by the coronavirus lockdowns. This is because the company’s accounting records are kept at the offices of a subsidiary called Phoenix Global Trade Solutions, which is located in Hyderabad, India.

The liquidators report also raises the possibility of the BVI holding company seeking damages from the losses incurred by the company’s Dubai trading outpost for the “benefit of the company’s creditors”.

The string of high-profile blow-ups and scandals, including the current crisis at Phoenix Group, are forcing trade finance banks to rethink their exposure to the commodity trading industry, a high-volume, low-margin business. This raises the prospect of a liquidity crunch triggering a wave of defaults and bankruptcies across the sector.

To shift huge cargoes of raw materials around the world, traders need access to large credit lines and have to deal with volatile price and currency movements.