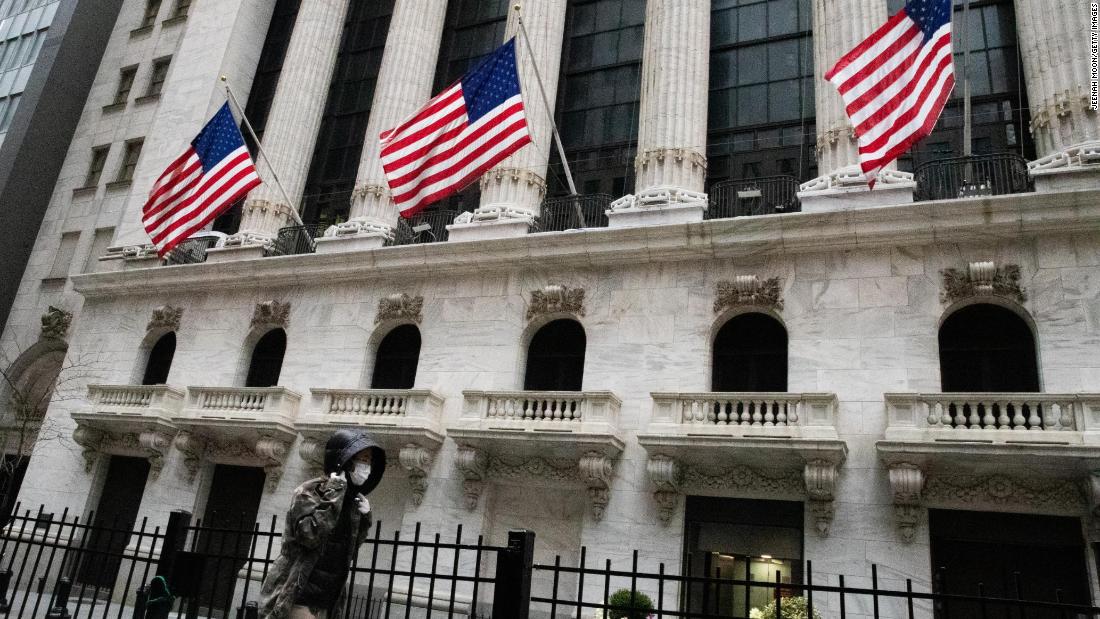 Dow (INDU) futures were down 455 points, about 2.2%. S&P 500 (SPX) futures fell about 2%, and Nasdaq (COMP) futures dropped about 2.1%.
The S&P 500 entered a bear market after falling 9.45% Thursday — taking it down more than 20% from its most recent high and performing worse than any day since October 19, 1987, also known as “Black Monday.” The Dow also suffered its worst day since 1987, after falling into a bear market Wednesday. The Dow closed down 2,353 points, a drop of nearly 10%. The Nasdaq is also in a bear market.
On Wednesday night, President Donald Trump announced a 30-day ban on travel from most of Europe, which further fanned fears about economic disruptions, particularly for the travel industry.
In Europe, shares of Lufthansa (DLAKF), Air France-KLM (AFLYY) and British Airways parent company IAG (ICAGY) all fell around 15% on Thursday. European stocks suffered their worst day on record, with Stoxx 600 (SXXL) down 11%.
Meanwhile, airline stocks also dragged down the US market. Boeing (BA) ended the day down more than 18%, American Airlines (AAL) fell more than 17%, United Airlines (UAL) was down almost 25% and Delta (DAL) dropped 21%.
A conflict between Saudi Arabia and Russia over oil prices that began over the weekend is also taking a hit at global markets.
The New York Federal Reserve announced on Thursday that it will pump more than $1 trillion into the markets in the coming days — an extraordinary step aimed at calming panicked investors. Many investors now expect that the US Fed will also further slash interest rates by next week’s meeting.