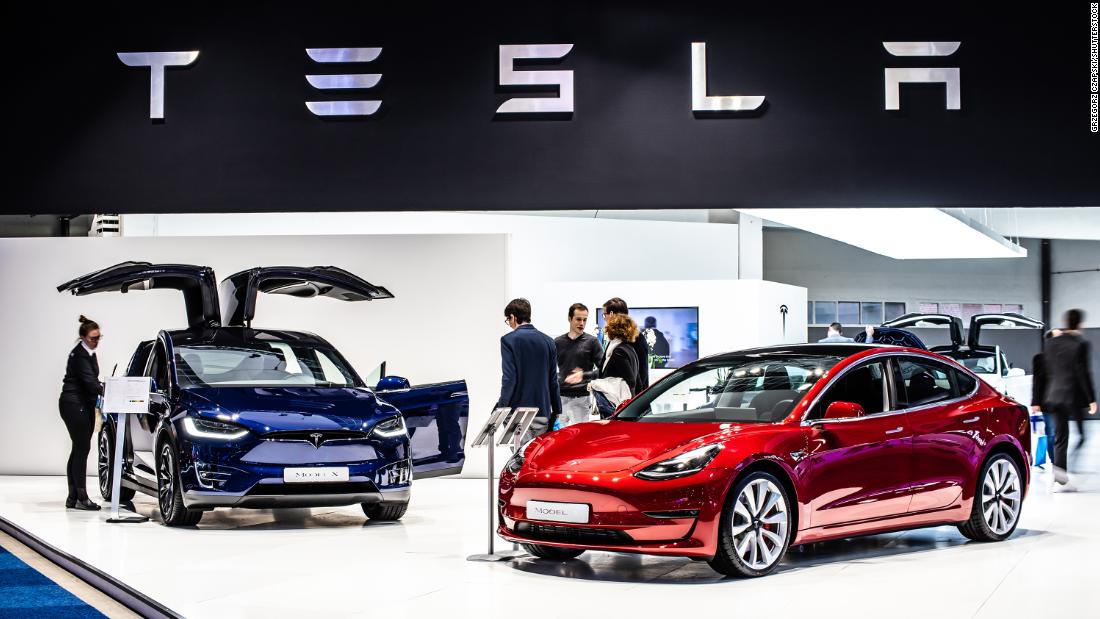 Just over 4,320 cars were sold to private buyers, businesses and fleets last month in Britain, according to the Society of Motor Manufacturers and Traders, compared with roughly 161,000 in April 2019. The industry association described the sales decline as “the steepest of modern times.”

With showrooms closed and potential buyers sheltering at home, the industry group said that only 871 cars were sold to private buyers during the month. Many of those were battery electric vehicles such as Tesla’s Model 3 that customers had on order.

The monthly sales total is the weakest since February 1946, when 4,044 cars were sold in Britain as the country struggled to regain its footing in the immediate aftermath of World War II.

“These figures … make for exceptionally grim reading, not least for the hundreds of thousands of people whose livelihoods depend on the sector,” Mike Hawes, CEO of the SMMT, said in a statement.

The United Kingdom has been under lockdown since late March, when Prime Minister Boris Johnson ordered pubs, restaurants, theaters, cinemas and gyms to close as part of an effort to contain the coronavirus pandemic.

The closure of vehicle showrooms has upended the UK auto industry, with huge sales declines across diesel and gasoline powered cars of nearly every brand. The lone exception was battery electric vehicles, which suffered a more modest decline of roughly 10%.

Tesla’s (TSLA) Model 3 emerged as the top seller in the United Kingdom in April, according to SMMT, with 658 vehicles sold. The Jaguar I-Pace, another battery electric vehicle, ranked second with sales of 367. Tesla vehicles can be purchased online.
The reign of the electric cars could be brief. The Ford Fiesta remains the best selling vehicle in the United Kingdom this year, with nearly 16,000 sales since January. The Volkswagen (VLKAF) Golf and Ford (F) Focus rank second and third, each with more than 14,000 sales over the same period.

Carmakers have also been slammed by plant closures in the United Kingdom and across Europe, where some 14 million people work in jobs connected to the automobile sector.

Volkswagen reopened the world’s biggest car factory in Wolfsburg, Germany, late last month after the coronavirus forced it to shut down. The company plans to ramp up production slowly, in line with the availability of parts, government requirements and the demand for cars.

The plant closures, snarled supply chains and weaker consumer confidence that accompany the coronavirus pandemic is pushing the auto industry into its third year of a deep recession.

The number of vehicles sold across major global markets peaked at 95.2 million in 2017, before falling to 90.3 million in 2019, according to analysts at LMC Automotive.

The sales decline is making it even tougher for the industry to generate the funds needed to meet the huge challenge of ditching the internal combustion engine and tackling the climate crisis.