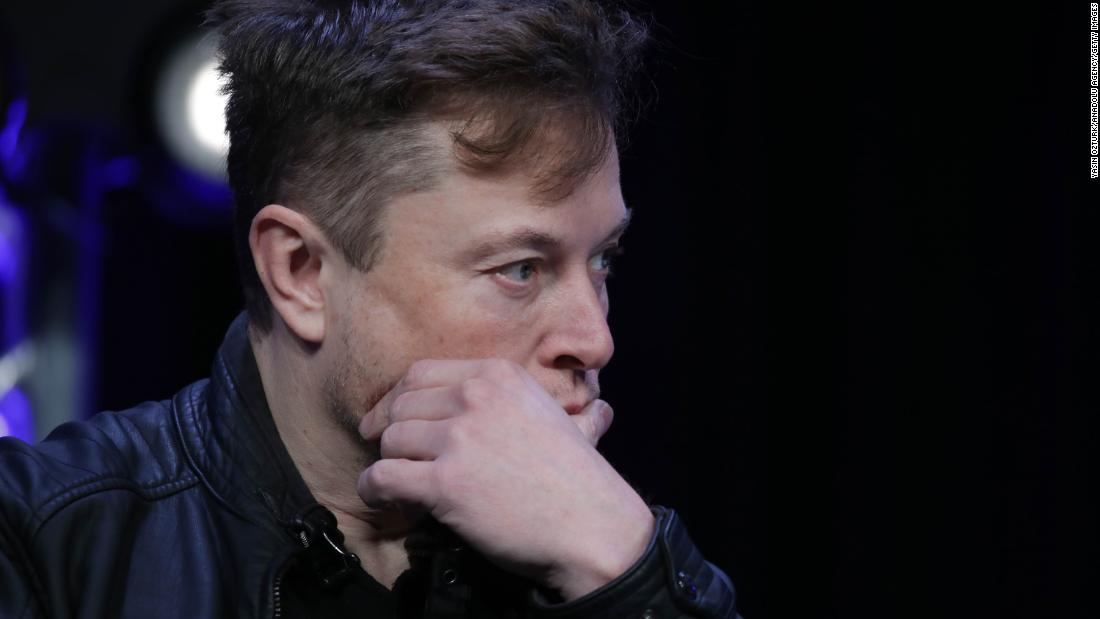 The Initial Quality Study, now in its 34th year, measures vehicle quality for the first 90 days of ownership and found that Teslas suffered 250 problems per 100 vehicles reported by buyers. That is stunningly higher than the industry average of 166 problems, according to J.D. Power.

It was the first time Tesla was profiled for the survey. Even with the poor ranking, J.D. Power notes that it’s not an official ranking because the company doesn’t meet all the criteria to be measured.

“Unlike other manufacturers, Tesla doesn’t grant us permission to survey its owners in the 15 states where it is required,” said Doug Betts, president of the automotive division at J.D. Power in a release Wednesday. He added the firm was able to collect a “large enough sample of surveys” from owners in 35 states and used that information for its ranking.

Dodge and Kia vehicles scored positively with the fewest issues, just 136 problems per 100 vehicles. On the bottom of the list, yet still significantly above Tesla, were Volvo (210 problems), Audi (225) and Land Rover (228).

It’s not the first time Tesla has been scorned by an independent consumer research outlet. In 2019, Consumer Reports removed its recommended ranking from the Model S, Tesla’s most established vehicle,because of reliability problems. The magazine later restored the coveted ranking months later to the Tesla Model S and Model 3 after the automaker made changes.
This year, Tesla came under criticism from owners because more than 100 of its vehicles have been involved in accidents because they accelerated unintentionally since they went on sale, according to a complaint filed with federal safety regulators.

The complaint says the problem happened to 127 different cars across all three Tesla models currently for sale: the Model S, Model X and the Model 3. The unintended acceleration problem caused 110 accidents, and 52 people were injured as a result, according to the complaint.