Tesla will suspend production at its California plant 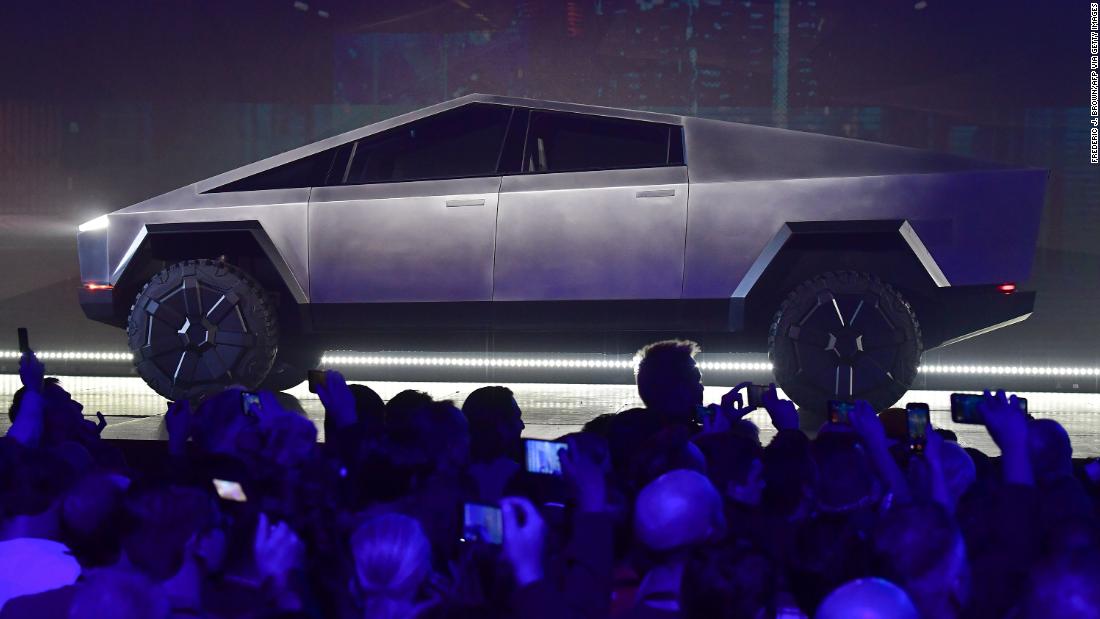 The company, which had kept its Fremont factory operating despite a local shelter-in-place order, said it will stop making cars there after Monday, March 23. Tesla’s factory in Buffalo, New York, which makes solar power products, will also suspend production.

Continuing to produce cars during this time has simply proved too difficult, Tesla said.

“Despite taking all known health precautions, continued operations in certain locations has caused challenges for our employees, their families and our suppliers,” the company said in an announcement.

By Wednesday, only about 2,500 of the Tesla factory’s 10,000-person staff were still showing up to the Fremont plant.

Other Tesla (TSLA) facilities will continue operations, though, including the Nevada Gigifactory, which makes batteries and battery packs. Work maintaining Tesla’s charger network will also continue, the company said in its announcement.
Tesla had argued that its factories were an “essential business,” allowed under shelter-in-place regulations and that production should continue. Even in announcing the shutdown, Tesla said it had “honored the Federal Government’s direction to continue operating.”
Musk has faced criticism over his comments about the ongoing coronavirus pandemic. On March 6, he tweeted that the “panic” surrounding the virus was “dumb.”
Following pressure from Twitter followers, though, he recently said that Tesla could convert to making ventilators for critically ill hospital patients if there were a crisis of supply.