Tesla’s latest Autopilot feature is slowing down for green lights, too 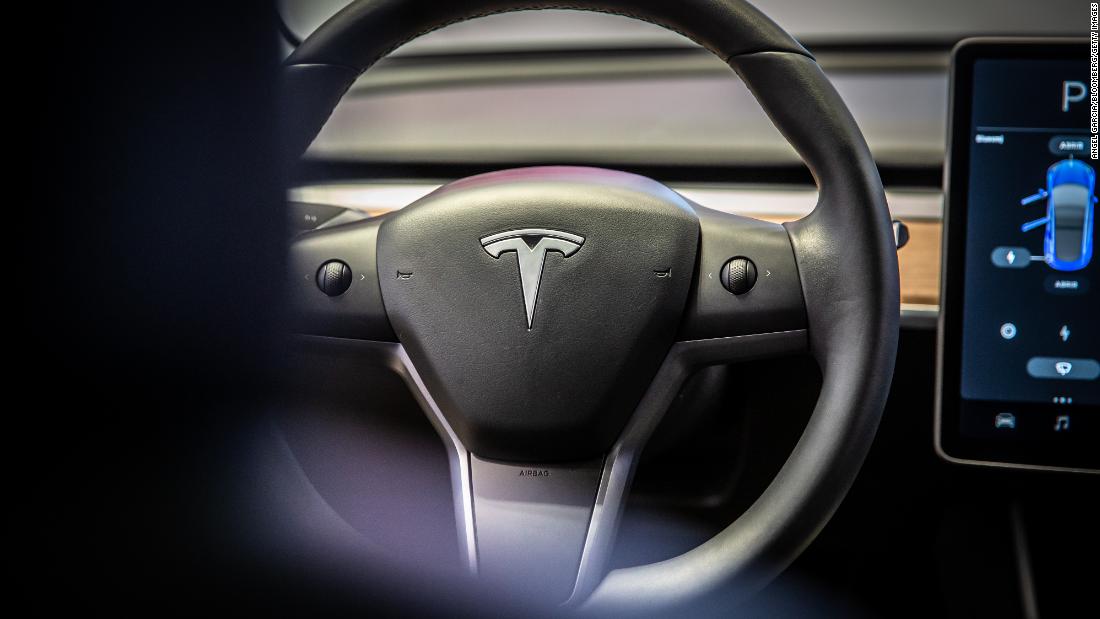 Tesla (TSLA) describes the software as being in “beta,” meaning it’s unfinished and still officially in testing. It’s designed to gradually improve as the artificial intelligence that powers it learns from the data that’s being collected as Tesla cars drive on public roads, according to a notification in Tesla vehicles when the system is first activated.

A visual prompt appears on the dashboard as the car approaches an intersection that reads, “Stopping for traffic control in 300 ft. Use accelerator or cruise stalk to continue.” The number of feet in the message appears to change depending on how close the vehicle is to the stop sign or traffic signal.

“This feature will be conservative, slowdown often at first, and will not attempt to turn through intersections,” Tesla says in a statement shown in the console screen of Tesla owners’ vehicles after the update is installed.

Tesla owners have posted videos and described on social media how the system has begun to slow their cars for green lights. And in one case, a driver posted a video showing the car slowing to 6 MPH before a green light.

“This feature may not stop for all traffic controls,” Tesla cautions in the statement. Drivers are reminded that they must continue to pay attention and be ready to take immediate action.

Missy Cummings, a Duke University professor who studies autonomous systems, cautioned that the feature may lead to traffic crashes, especially as other drivers may not expect a Tesla in front of them to slow at a green light.

“There’s no upside to this software,” Cummings said. “There’s a capability being released to the general public that’s known to have significant defects.”

Cummings said the software raises the question of whether regulators should allow unfinished software to be released to the public. Tesla has made a habit of launching products before they’re perfected, with Musk himself tweeting in 2016 that Autopilot’s official “Beta” status was to emphasize the software’s incomplete status.

“They’ve released software that they know can be wrong, they tell you it’s wrong, and yet you still accept it and you pay extra for [full self-driving],” Cummings said. “I’d want my money back.”

Tesla did not immediately respond to a request for comment.

The features are all part of CEO Elon Musk’s plans to develop fully self-driving cars that require no human supervision. Musk has previously made bold predictions, including that the company would operate robotaxis in 2020, and have more than a million full self-driving Teslas on roads. Tesla is taking a dramatically different approach than its competitors, which test self-driving features either virtually or with a test fleet operated by professional drivers.
The National Transportation Safety Board has repeatedly criticized Tesla’s approach to autonomous driving features, and has said the automaker should develop a better way to sense if drivers are distracted while using the technology.

Paul Godsmark, chief technology officer of CAVCOE, the Canadian Automated Vehicles Centre of Excellence, said he’s concerned the new Tesla feature will lull drivers into a sense of complacency, and lead to crashes, as the system’s flaws must surface when drivers least expect it.