The American oil boom is over (opinion) 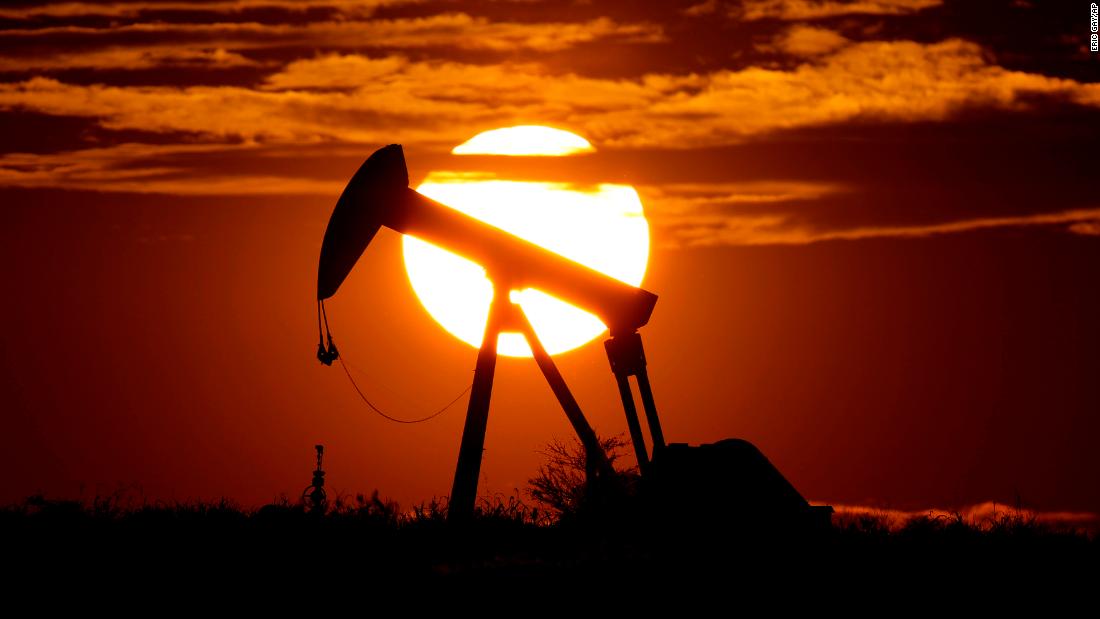 After the OPEC meeting in early March, where the Russians didn’t agree with the Saudi plan to decrease production, the Saudis initiated a price war with Russia and its allies. Since then, oil has been plunging. On April 20th, prices for West Texas Intermediate (WTI), the American crude benchmark, ended a calamitous day at $-37.6 per barrel. That’s the lowest level ever reached by oil prices for WTI since the New York Mercantile Exchange started trading oil futures in 1983.
For most American shale oil producers to stay in business, average oil prices for WTI need to be hovering between $40 to $45 per barrel at the very minimum due to the relatively expensive extraction cost. In contrast, Saudi oil is the cheapest to produce in the world at an average of $8.98 per barrel and Russian production costs average $19.21 per barrel. Just covering production costs in such a depressed global economic environment will leave American shale producers lacking cash for shareholder dividends and basic corporate costs.
The effects are already being seen in the American shale oil industry. About 100 oil and gas companies could be filing for bankruptcy over the next year, a figure that could balloon if prices for Western Texas Intermediate stay below $40 per barrel. And just between March and May, US crude oil production will fall from 12.7 million barrels per day to 11.9 million barrels per day, a staggering loss of 800,000 barrels per day.
In essence, the American shale oil boom of the last few years is over. Areas such as the Permian Basin, the low-cost oilfield in western Texas that is the epicenter of America’s oil boom, are going to suffer a major bust. Already saddled with extensive debt, trading at distressed levels and effectively shut out of credit lines by banks, the industry is going to suffer historic shutdowns.
At the G20 talks earlier this month, top oil nations worked to solidify a deal that would curb crude production by 10% of global supplies. This was largely done via the commitments of the major players in the global oil industry to raise prices. However, the interests and capabilities of these three parties are vastly different, and those differences are the central problems for American oil. The deal proved too little too late.
As oil prices continue to plunge and deeply indebted independent US producers begin to close, the American dream of energy independence is quickly fading away. While shale oil had allowed the US to become the world’s largest petroleum producer, averaging nearly 17.9 million barrels per day earlier this year, US total petroleum output could fall by between 2 million and 3 million barrels per day by the end of 2020, according to US Energy Secretary Dan Brouillette.
Since Saudi Arabia’s failed attempt in 2014 to kill off shale oil, the Saudis and Russians have been giving unconventional American oil a free ride. Clearly this has come to an end now. This drop in US output is likely to continue for some time, despite the efforts of the Trump administration to encourage the Saudis to cut output and the threats of US senators to punish the kingdom.

As America’s goal of energy independence slips away, the US government will need to appease, collaborate with and seek favor with those countries that are feeding its massive, oil-hungry economy as it has in the past. Foremost among these is Saudi Arabia, which has evinced its newfound ability to control the future trajectory of oil markets by showing how truly vulnerable the American oil industry is to the kingdom’s energy policy. In this new environment, America will be forced to reconfigure its foreign and economic policies to face the new reality of energy interdependence.